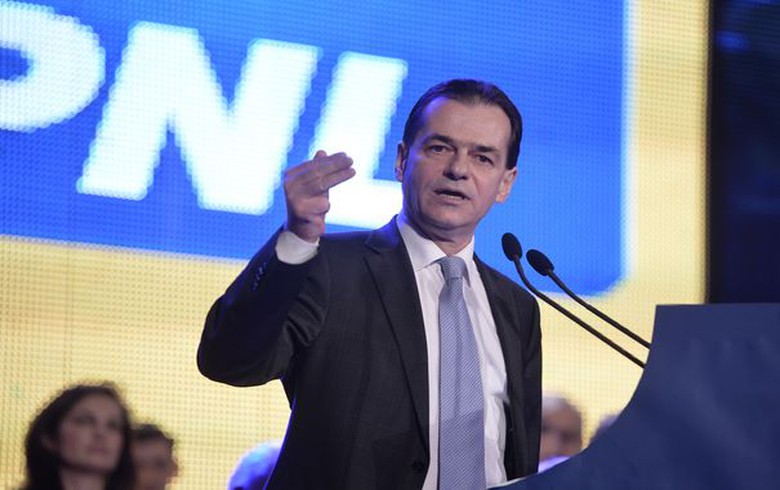 BUCHAREST (Romania), November 4 (SeeNews) - Romania's parliament gave its backing to a centrist government of National Liberal Party (PNL) led by Ludovic Orban in a vote of confidence on Monday.

All 240 MPs present voted in favour of the new government. The parliament's sitting was broadcast live by Romanian TV channel Digi24.

The government ministers will take the oath of office at a ceremony led by Romanian president Klaus Iohannis in the following days.

The cabinet lineup proposed by Orban received the support of the Union Save Romania (USR),  the Liberal-Democrat Alliance (ALDE), the Democratic Alliance of Hungarians in Romania (UDMR) and of the Popular Movement Party (PMP).

Pro Romania, the party of former prime minister Victor Ponta, has announced that it will not back Orban's cabinet. However, 6 members of PRO Romania voted for the Orban government, thus risking expulsion from the party, local media reported.

PNL deputy chairman Raluca Turcan has been nominated for deputy prime minister, while former economic analyst Florin Citu has been proposed for the position of finance minister.

Virgil-Daniel Popescu, currently vice-president of the National Council of Small and Medium Private Enterprises is PNL's proposal for the economy, energy, business and tourism portfolio.

On October 10, the Social-Democrat government led by Viorica Dancila lost a no-confidence vote requested by PNL. The Liberals called for the ousting of the Dancila government, accusing it of incompetence.

The Social Democrat Party (PSD) holds 206 of 465 seats in parliament. PNL has 94 MPs, USR holds 40, PMP has 12 MPs, UDMR holds 30 seats and Pro Romania has 39 seats. The remaining seats are occupied by 17 MPs representing minorities, and by 27 independent MPs.