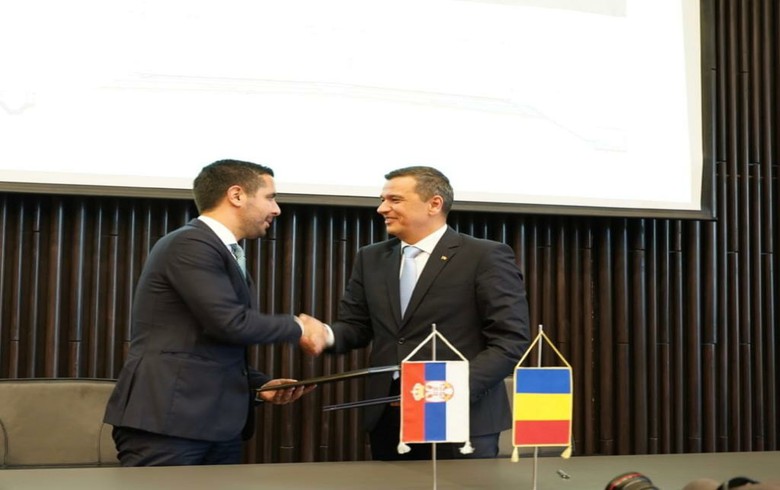 "The agreement signed today in Timisoara is extremely important for establishing a clear connection in the border area of the high-speed infrastructure of the two states. The Timisoara - Moravita motorway, A9, will ensure a very important connection between western Romania and Serbia, but also with the road network in the Western Balkans and Southern Europe," transport minster Grindeanu said during a live streamed news conference on Thursday.

The Timisoara-Moravita motorway is included in Romania's General Transport Master Plan and in the Investment Plan for the Development of the Transport Infrastructure for 2020-2030. The motorway will be 73 km in length and its construction will be financed with EU funds. The feasibility study will be completed in the autumn, after which tendering will follow.

Serbian transport minister Tomislav Momirović said at the news conference that his country will too rely on EU funds to build the Belgrade-Vatin high-speed road.

The cost of the feasibility study estimated at 10.8 million lei ($2.3 million/ 2.2 million euro), according to data posted on the website of Romania's road infrastructure company CNAIR in September 2020. Some 75% of the sum will be covered from the EU's Cohesion Fund.