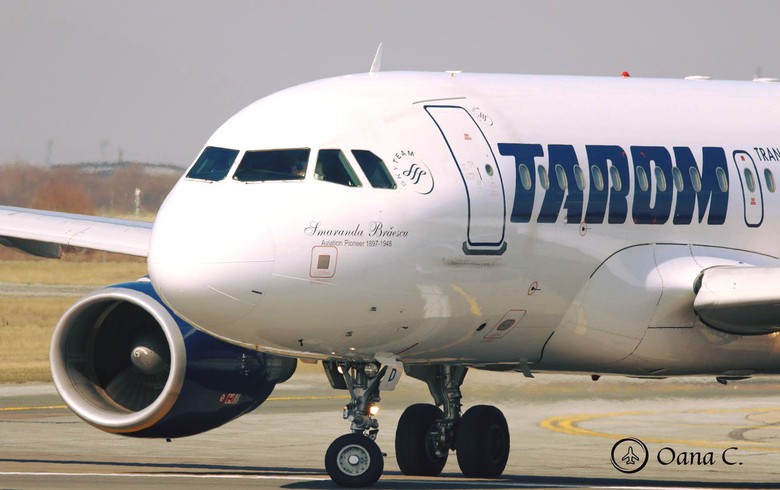 The government is expected to approve the transfer at an emergency meeting on September 7, transport minister Sorin Grindeanu said in a televised statement on Tuesday evening.

Over 620 Romanians abroad which were affected by Blue Air's decision asked for help to return to the country, the foreign affairs ministry said on Tuesday.

Local media reported on Wednesday that Blue Air asked for the rescheduling of a 28 million lei debt owed to the Environment Fund Administration, which prompted the environment ministry to block its accounts a day earlier.

"Due to an unforeseen situation consisting in the seizure of all the accounts of Blue Air Aviation SA by the environment ministry, Blue Air is unable to pay current costs necessary for the operation of daily flights, which is why it is forced to suspend all flights scheduled to depart from Romanian airports until Monday, September 12, 2022," the company said in a press release on Tuesday. Blue Air also said calls by the president of Romania's consumer protection authority, ANPC, to the public to stop buying Blue Air tickets led to losses for the company.

According to the company, ANPC's statements led to passenger distrust, generating losses of over 5 million euro ($4.98 million) after tickets sales dropped. Also, Blue Air claims it has faced increasing pressure from key suppliers to pay the amounts necessary for daily operations in advance, which is impossible now, given the blocking of all of the company's accounts.

Also on Tuesday, Blue Air said it signed a strategic codeshare agreement with local peer AirConnect for domestic and regional flights. The two companies will launch their codeshare partnership on September 12 with the aim to optimise costs, improve connectivity and explore further synergies within the regional market.

Blue Air, the only air carrier in Romania with 100% domestic capital, started operations in December 2004. In July, Romania's consumer protection authority fined Blue Air with 2 million euro for cancelling over 11,000 flights over a 12-month period.

At the end of October, Ridgecrest, an AIM-listed cash shell, terminated negotiations on its proposed reverse takeover of Blue Air. The decision was a consequence of the airline's inability to raise the pre-reverse takeover funding, which was was the main condition of the non-binding heads of agreement between Ridgecrest and Blue Air's vendors announced in July, Ridgecrest said at the time.