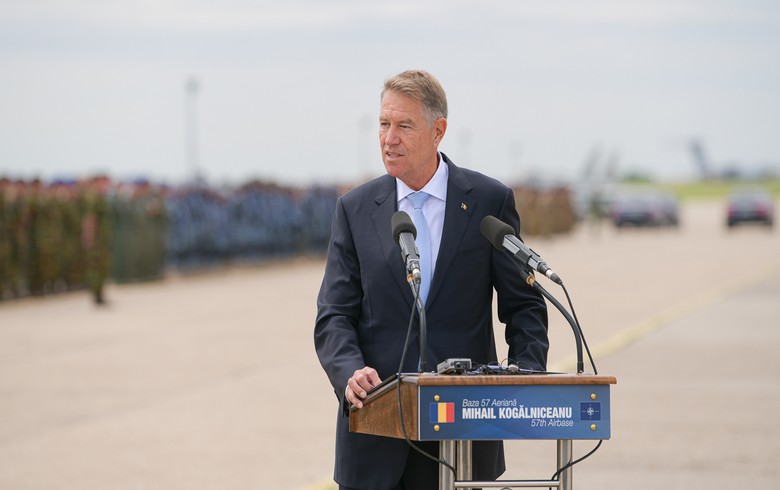 BUCHAREST (Romania), June 15 (SeeNews) - Romania needs to expand and upgrade its infrastructure in order to be able to transport Ukrainian grain and other products via its ports, president Klaus Iohannis said on Wednesday.

"We have transported hundreds of thousands of tonnes of wheat from Ukraine to Constanta, and from there onto world markets, but obviously we need to significantly increase this capacity and together with our partners, we are willing and interested to develop these routes quickly," Iohannis said during a live-streamed press conference.

In March, Ukraine's agriculture ministry said that the country could ship its agricultural produce through the Constanta port after the Russian invasion blocked its seaports.

"We need to significantly increase the capacity of the Port of Constanta to ship large quantities of grain, and many, many other things," the president also said, adding that the country faces a logistical challenge of "epic proportions" in transporting Ukrainian grain to international markets.

The president also said that prime minister Nicolae Ciuca has set up an inter-ministerial committee on this issue.