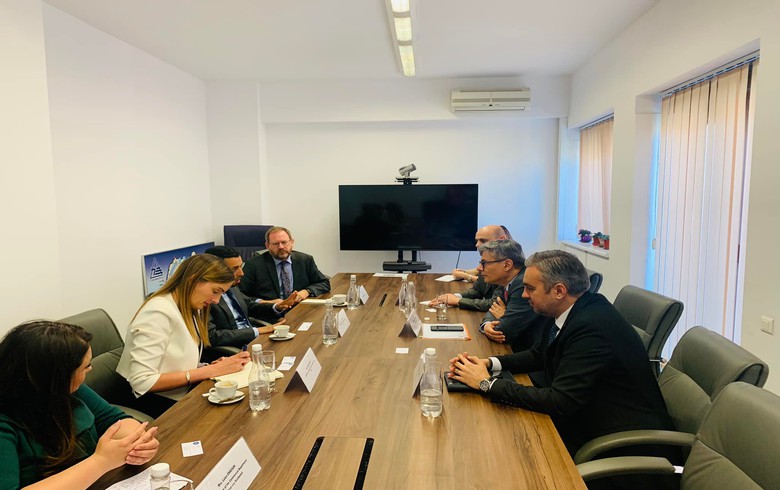 BUCHAREST (Romania), May 20 (SeeNews) - Romania's energy minister Virgil Popescu said on Friday he is encouraging the return of multinational oil and gas company Shell to its market, aiming to partner-up with the company in liquefied natural gas (LNG) projects.

"I conveyed that I encourage the return of Shell to the Romanian market, expressing the desire to develop a long-term partnership, to initiate concrete cooperation projects in the field of energy, especially the LNG sector," Popescu said in a social media post following a meeting with Shell representatives.

Discussions with the Shell delegation also focused on the importance of LNG in the current energy context as a viable solution for reducing import dependencies and increasing the security of supplies.