You have 5 free articles left this month. Get your free Basic subscription now and gain instant access to more.
Romania Road Transport 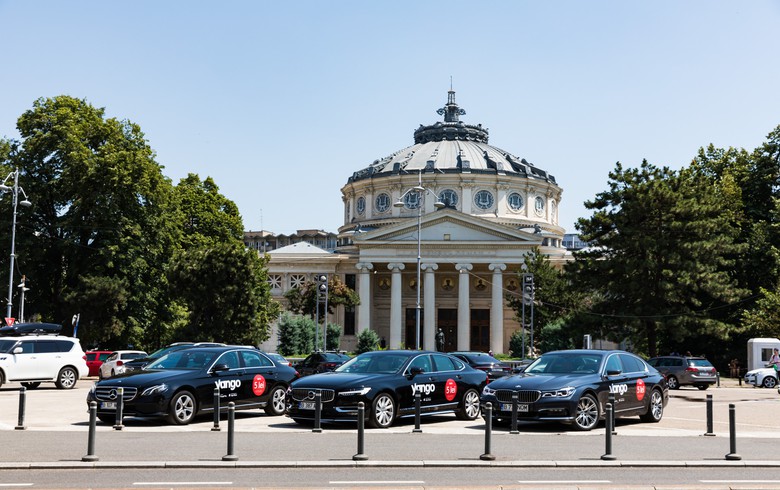 BUCHAREST (Romania), October 14 (SeeNews) - Russian-owned ride-sharing service Yandex.Taxi said on Wednesday that it is suspending activity in Romania in order to comply with local regulations.

"Yandex.Taxi suspends its activity in Bucharest and Romania. The specifics of the local legislation regulating passenger transport do not allow an efficient development of the service, and that is why we decided to concentrate on other markets and in other directions," Yandex.Taxi, which operated as Yango in Romania, said in a statement.

According to the company, Romanian users will still be able to use the Yango application in the 16 countries where the service is still available.

Yandex.Taxi launched the Yango service in Romania in June 2019 and opened a dedicated training centre for drivers jointly with a partner in Bucharest. The company did not have his own cars or drivers and worked with local partners.

Last year, the Romanian government adopted an emergency decree regulating the operations of ride-sharing platforms, which had found themselves stuck in a legal deadlock after the government enforced a new regulation saying that car drivers holding no licence for transporting passengers for a fee can be fined on the spot. While then deputy prime minister Gabriel Suciu said at the time that the emergency decree was targeting 'pirates' operating in taxi services and not ridesharing companies, the regulation did not state explicitly that the partner drivers of such companies won't be fined.

Yandex.Taxi is an online ride-sharing service launched in 2011 by Yandex, a Russian technology group. It is currently operating in 16 countries in Europe, the Middle East and Africa, according to data published on the company's website.