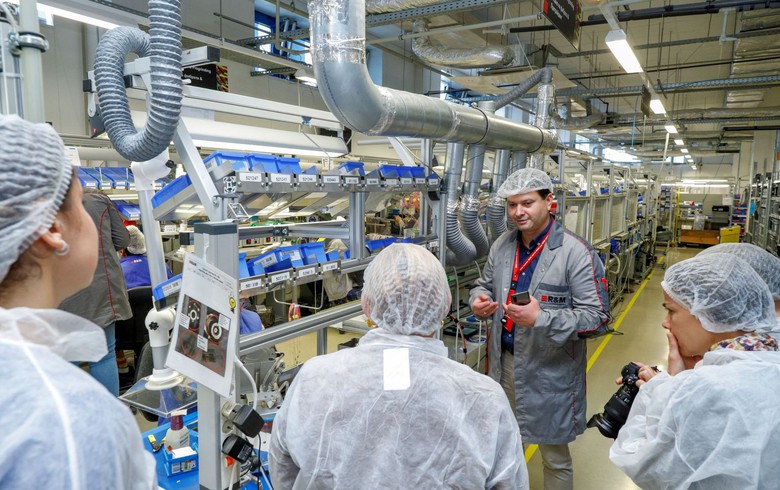 The initial investment amount is expected to be roughly doubled, R&M Bulgaria Production said in a press release on Wednesday.

The Sofia-based facility completed at the end of August will help meet the ongoing increase in client orders and boost new product development. It was built as a result of a decision by the group in September 2021 to transfer to Bulgaria some of the output at its headquarters in Wetzikon, Switzerland.

The new laboratory will test and control the mechanical and optical parameters of the manufactured fibre-optic cables. This will involve checking how watertight and resistant to extreme temperatures the company's optical connectors and components are. They are used in the construction of optical and copper telecoms networks.

"Bulgaria is a key production centre for the European markets and, together with India, we are the largest production units within the group. The company began its activity in 2012 and to this day has made direct investments of about 20 million levs," R&M Bulgaria Production CEO Radoslav Radev said.

The Bulgarian research and development (R&D) operations account for some 3,000 products in the Swiss group's portfolio. R&M Bulgaria Production prioritises work on testing prototypes and new products during the development and design process. It also conducts research into the properties of materials used in new product development, using latest equipment purchased from German, Austrian and US suppliers.

Reichle&De-Massari opened a new production line for fibre-optic cables in Sofia in June 2021.