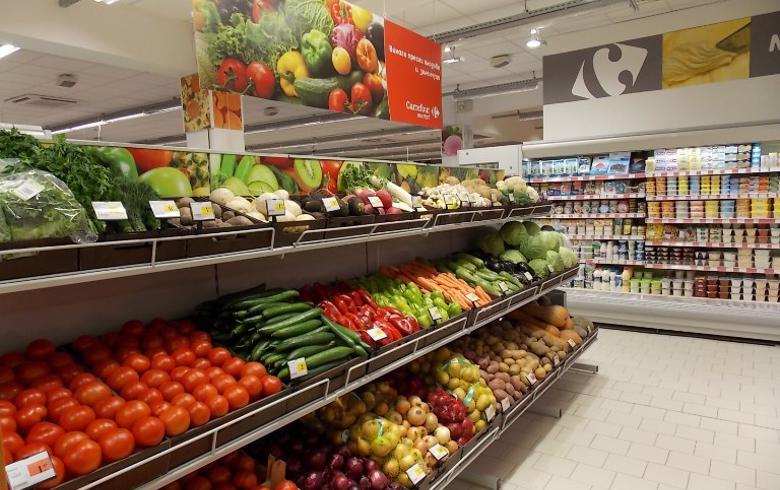 The application will be discussed in court on Friday, daily Kathimerini said.

If approved, Marinopoulos, which owes some 3 billion euro ($3.3 billion) to more than 1,000 creditors, will fall under protection from its creditors and enforcement measures will be temporarily suspended until the company, hopefully, gets back on track.

Marinopoulos, which became Carrefour's exclusive franchisee in southeast Europe in 2012 after the French retailer exited the 50/50 Carrefour Marinopoulos joint venture, had ambitious expansion plans for Bulgaria and the whole region.

However, its financial difficulties started surfacing out already in 2014, with more and more goods disappearing from the shelves of its supermarkets throughout Bulgaria.

In late 2014, CMB Bulgaria, the local unit of Marinopoulos, and peer AP Mart, which runs the Piccadilly store chain, agreed to merge their supermarket operations in a 50/50 joint venture. In July 2015, CMB said it would not proceed with the planned merger, but would continue to operate its chain autonomously instead, with a new experienced management team, which would enforce an action plan to continue with the development of its operations.

Last week, local media reported Carrefour is exiting another key Sofia mall, where it had rented a store.