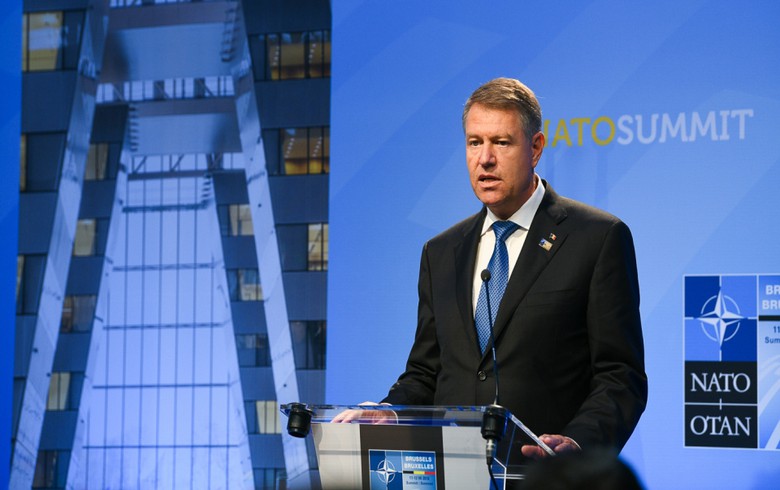 BUCHAREST (Romania), July 12 (SeeNews) - Romania's president Klaus Iohannis on Thursday said that the North Atlantic Treaty Organization (NATO) has agreed to build a three-star command centre in Romania and to upgrade a base in the southern part of the country.

"We hope that when the centre is completed, it will host around 400 troops from all NATO countries," Iohannis said in a televised press conference at the end of the summit boradcast by national TV channel TVR1.

NATO also committed to upgrade a multinational brigade in the southern city of Craiova that it has inaugurated in 2017 to a permanent base, the president added.

Also within the summit, Romania committed to increase the number of troops in Afghanistan from 770 to 950. "It is a significant growth for Romania, but it is happening under the conditions we have long understood and we are convinced that being part of NATO is not only about receiving security but also about providing security," the president said.

Romania, which joined NATO in 2004, plans to spend 9.8 billion euro until 2026 to boost its defence capabilities.

"For Romania, it is simple. We are at 2% [of  GDP] and we will stay at that level. It was discussed, but without making a decision, to try to go even further, and probably at the next NATO summits we will have an approach towards the intention to exceed the level of 2%," Iohannis added.

Since May 2016, Romania hosts the Aegis Ashore NATO ballistic missile defence base at Deveselu, in the country's southwestern region.