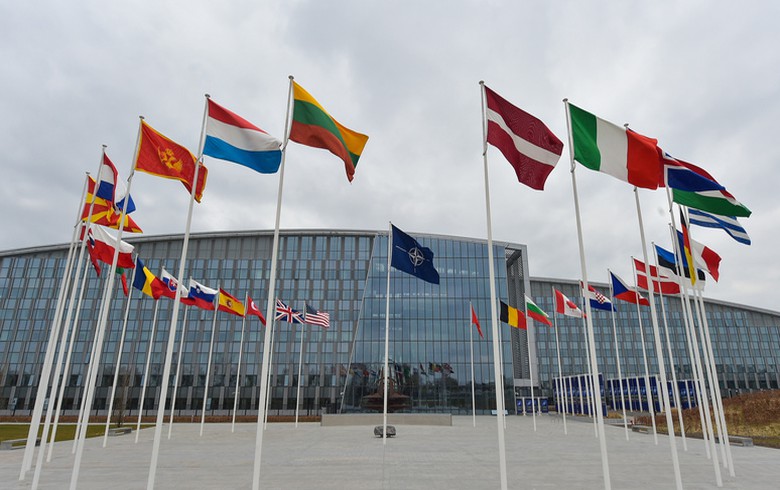 BUCHAREST (Romania), May 20 (SeeNews) - Romania's defence ministry said that NATO has officially established the Battle Group Forward Presence (BGFP) in the country, reinforcing the eastern flank of the Alliance, as Russia's war in Ukraine is about to enter its fourth month.

Led by France, the battle group will be deployed at the National Joint Training Center in Cincu, Brasov county, where it will carry out missions and training activities together with the Romanian Army, the defence ministry said in a press release on Thursday.

At the same time, France is deploying an air defence detachment to the Capu Midia National Air Defense Training Center in еastern Romania.

"BGFP will lead to an increase in Romania's military cooperation with France and, implicitly, to an increase in the security of the Euro-Atlantic area on the eastern flank. Cooperation with strategic partners and the existence of relevant combat structures on the national territory contribute to increasing the response capacity in the context of the crisis in the Black Sea region," the defence ministry said.

NATO announced the deployment of four new battlegroups to Romania, Bulgaria, Hungary and Slovakia on March 23, a month after Russia launched its invasion of Ukraine.