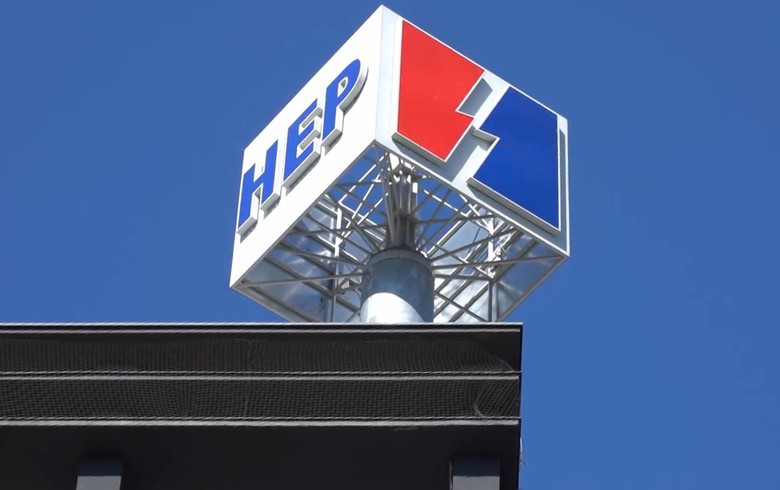 “Today's rating action follows the upgrade of the sovereign long-term rating of the Government of Croatia to Baa2 with a stable outlook from Ba1 on July 15, 2022, “ the global ratings agency said in a statement.

Concurrently, Moody's has assigned Baa2 long term issuer ratings to HEP and withdrawn the Ba1 long-term Corporate Family Rating and the Ba1-PD probability of default rating, in accordance with the rating agency's practice for corporates transitioning to investment grade.

The outlook is stable. At the same time Moody's has upgraded HEP's Baseline Credit Assessment (BCA) to baa2 from ba1. This rating action concludes the review for upgrade initiated on June 28, 2022, Moody's said.

HEP is the vertically integrated incumbent in the Croatian electricity market and holds a leading position as supplier with around 90% market share and is the largest producer of electricity in the country, underpinned by a favourable generation mix, with a high share of low-cost and low-carbon hydro and nuclear output, Moody's noted. Its earnings, measured as EBITDA, incorporate a contribution of around 50% from lower risk regulated electricity distribution and transmission activities. Moderate capital investments and a flexible dividend policy, aligned to its net profit, support the company's strong financial profile, the ratings agency added.

The stable outlook on HEP's ratings is in line with that of the sovereign as Moody's would not expect HEP's ratings to be higher than that of the government. The stable outlook also reflects Moody's expectation that the company will continue to maintain a solid business and financial profile commensurate with the current BCA, including leverage, expressed as FFO/net debt, of at least 30% on a sustained basis, Moody's said.

Earlier this month, the European Parliament approved Croatia’s entry into the eurozone as of the beginning of next year. The Adriatic country of 3.85 million people will be the 20th member of the eurozone.

Hrvatska Elektroprivreda d.d. is among the biggest companies in SEE, for more reference take a look at Top 100 companies