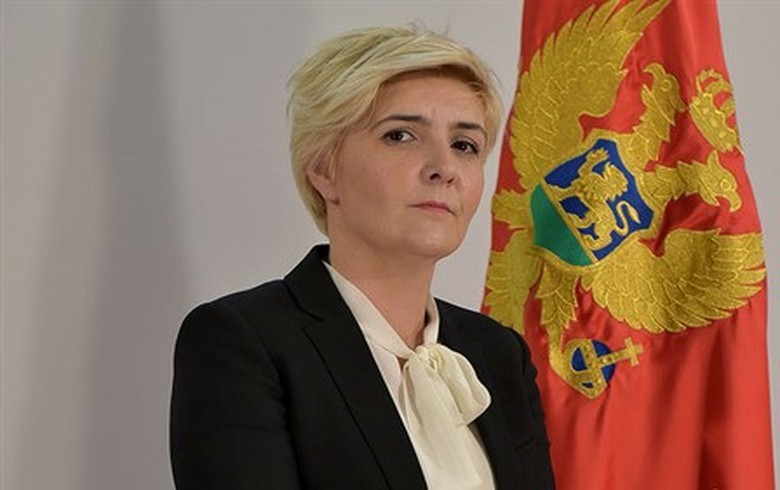 PODGORICA (Montenegro), May 24 (SeeNews) - Montenegro's government does not plan to grant concessions for the construction of small hydropower plants (HPP) as it will focus on the development of wind and solar projects instead,​ economy minister Dragica Sekulic said.

The government will review all documents related to existing concession contracts for hydropower plants to see whether they conform with the law, Sekulic said in a video file posted on the YouTube channel of Montenegro's government on Thursday.

Earlier this month, environmentalists staged protests against the construction of a hydropower plant in Bukovica, claiming that the project would cause an irreversible environmental damage.

"[...] it is our institutional obligation to review all the documents that followed the granting of the concession to make sure that a concessionaire with proper documentation can continue to work. In case it turns out that a document has not been issued in an appropriate manner, this can lead to the termination of the concession," Sekulic said.

Securlic also said that the government plans to scrap one of two components of citizens' electricity bills which aims to incentivise renewable energy production, as the money will come from state budget instead as of June 1.