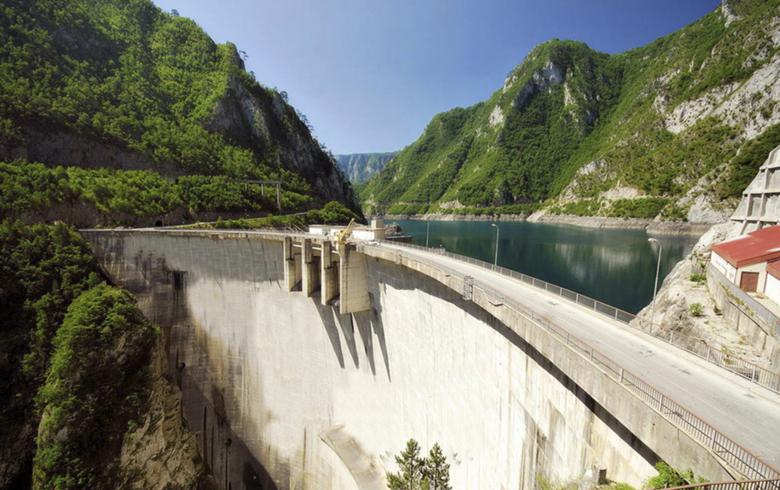 PODGORICA (Montenegro), April 1 (SeeNews) – The Montenegrin government and Italian company A2A, as major shareholders in Podgorica-based state-controlled power utility EPCG, have reached an interim agreement that will allow A2A to continue managing EPCG in the next three months, the government in Podgorica said.

The move came after the five-year management agreement between the government and A2A expired on April 1, the government said in a statement on Tuesday, adding that the document is not an extension of the previous deal.

The interim agreement aims to create a further negotiating framework for the conclusion of a new EPCG deal, as well as to ensure there is no interruption of the activities necessary for the completion of the second unit at EPCG-operated thermal power plant (TPP) Pljevlja, which is the most important condition for the continuation of the cooperation with A2A, the statement said.

If a common solution for the construction of the second unit at TPP Pljevlja is not reached by June 30, the interim agreement will cease to have effect, the state will take over the management of EPCG and will continue to implement the TPP project regardless of A2A's position.

Last week, EPCG said it had unsealed the final bids submitted by Skoda Praha and by the China Machinery Engineering Corporation (CMEC) for the construction of the second unit at TPP Pljevlja.

Both companies have stated they are ready to secure favorable credits to cover 85% of the necessary funding and to also perform a technical and environmental retrofit of TPP Pljevlja's existing 218 MW unit worth around 20 million euro.

The commission in charge of assessing the submitted offers should come up by the end of April with a final proposal for the selection of the best bidder for the project.

EPCG operates 867 MW of installed generation capacity, including 657 MW of hydro and 210 MW of thermal power capacity. The utility produced 3,036 GWh of electricity in 2014.