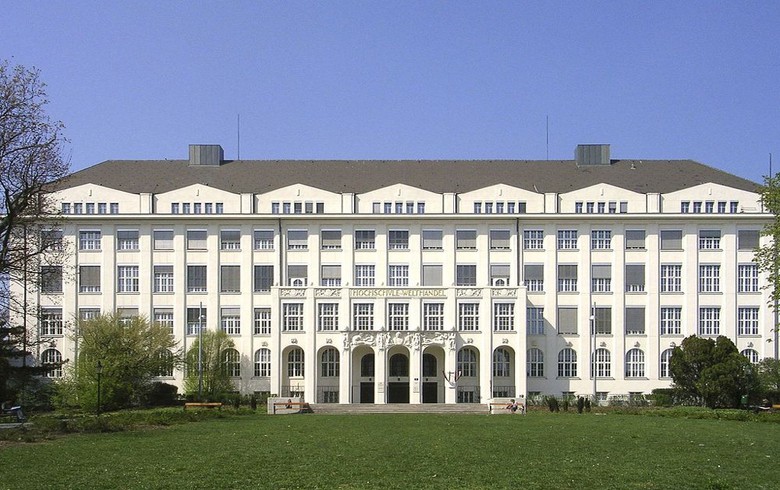 SOFIA (Bulgaria), July 8 (SeeNews) - Moldova, Montenegro and Serbia will post the strongest economic recovery from the pandemic among countries in Central, East and Southeast Europe (CESEE) in 2021, the Vienna Institute for International Economic Studies (WIIW) said.

Moldova's economy is projected to grow by 7%, Montenegro's by 6.5% and Serbia's by 6% in 2021, WIIW said in a press release for its summer economic forecast for the CESEE on Wednesday.

Among other Southeast Europe (SEE) countries, the WIIW projects economic growth of 5.3% for Kosovo, 5.2% for Romania, 5.1% for Croatia and 5% for Albania.

The economic growth of North Macedonia in 2021 is projected at 4.1%, while that of Slovenia it is seen at 4%.

The economy of CESEE is expected to grow by 4.2% on aggregate in 2021, the WIIW said, revising upward its April forecast of 3.8% economic growth for the region.

Increased private consumption, business investments, foreign direct investments, as well as recovering exports and rising employment will contribute most to the region's economic recovery in the second half of 2021, WIIW said.

"Despite the depressing health situation, in the first quarter the region performed much better than previously expected, indicating that economies have adapted to the pandemic", Branimir Jovanovic, WIIW economist and main author of the report, said in the press release.

Inflation will be higher than previously expected, which will force central banks to raise their interest rates this year, the WIIW said, adding that these hikes have been mostly symbolic and they are not expected to have significant effects on economic or credit activity.

Tourism will improve in 2021, although not reaching pre-pandemic levels.

The WIIW cautioned that a new wave of Covid-19 could slow economic recovery in CESEE, but it is unlikely to have the same impact as previous waves. Premature fiscal consolidation is a second risk that could stall the recovery.