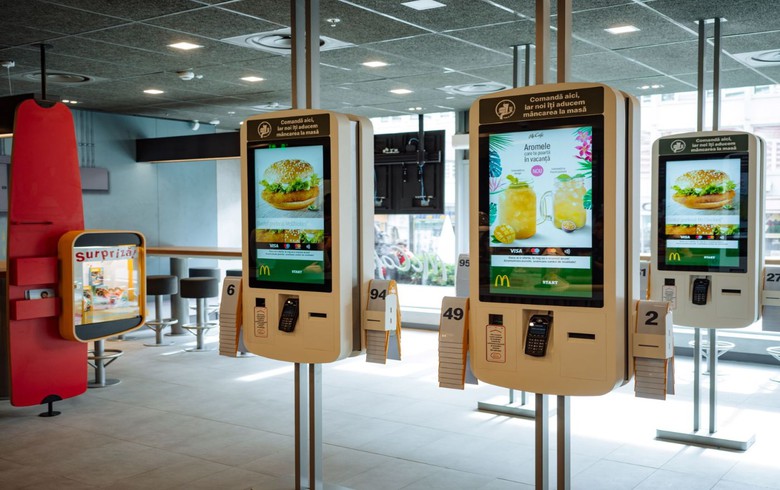 The investment included the modernisation and digitalisation of the unit's operations, the company said in a press release.

The restaurant has a surface area of 158 sq m and a capacity of 85 people.

The company said it aims to continue the digitalisation of its network. Currently, 69 of total 93 McDonald's restaurants in Romania integrate the digital kiosk system.

McDonald's entered the Romanian market in 1994.

Premier Restaurants Romania had a net profit of 146.3 million lei and employed 4,181 people, at the end of 2021, data from the finance ministry showed.