Japan's JTEKT to expand capacity of bearings factory in Romania 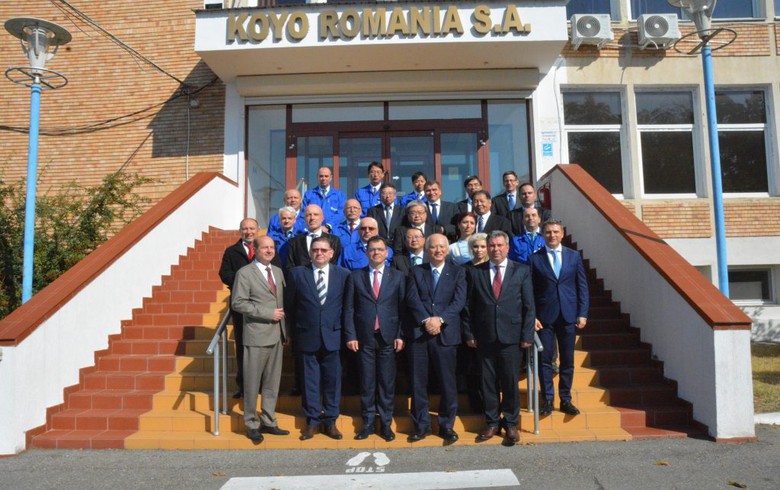 JTEKT intends to inaugurate a new production line at the factory, the ministry said in a press release on Wednesday following a visit by representatives of the Japanese company.

"Your presence in Romania and the prospects for expanding the business prove that Romania is a competitive market, which generates the confidence needed to establish long-term partnerships with investors," the business, commerce and entrepreneurship minister Stefan Oprea said.

The JTEKT Corporation was formed in 2006 following the merger between Koyo Seiko Co. Ltd. and Toyoda Machine Works Co. Ltd. Headquartered in Osaka, Japan, the company has global operations in Europe, Asia, the US and Latin America.

The bearings factory in Alexandria has been operating since 1971, when it was established as a state-owned company, with Koyo Seiko's know-how. In 1998 Koyo Seiko Co. Ltd. bought the majority of the company's shares, becoming Koyo Romania SA. It currently employs 1,500.