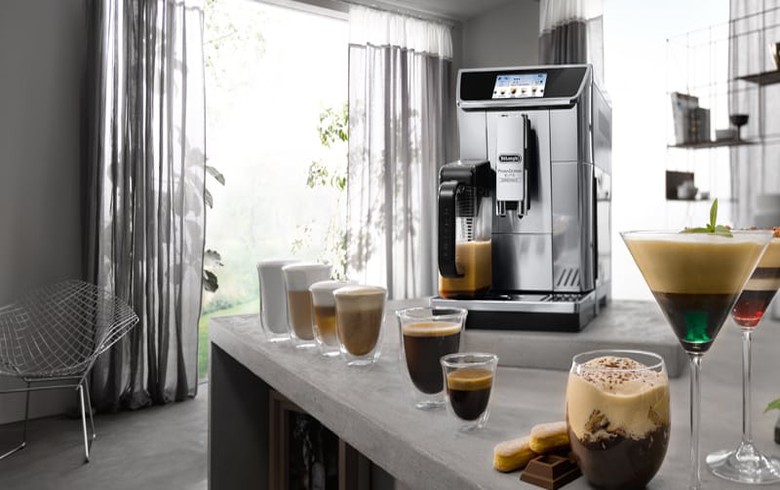 De'Longhi plans to hire 500 people at the new factory in Madaras, it said in a press release.

It gave no timeline for the launch of production at its new factory.

Part of the existing equipment at the industrial platform will be used in the future production activity.

The opening of the new factory is in line with De'Longhi's strategy to cut production and delivery time for its products, the group said.

Some 2,400 people are currently working at De'Longhi's factory in Jucu in Cluj county, in northwestern Romania.

At the Jucu plant, the company produces fully automated De'Longhi branding machines, Braun mixers, as well as capsule espresso machines for one of its partner companies. De'Longhi Group is the owner of the Kenwood, Braun and De'Longhi brands. Most of the output is exported, with Britain, France, Germany or Australia among the destination markets.

De'Longhi Group is present in more than 40 countries.