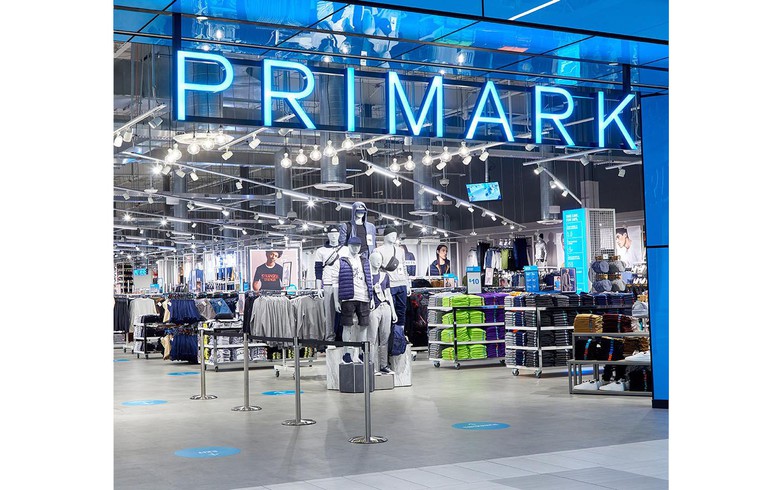 BUCHAREST (Romania), January 20 (SeeNews) - Irish fashion, homeware and cosmetics retailer Primark said on Thursday it plans to open a flagship store in Bucharest by the end of this year.

The new store will be located in the ParkLake Shopping Centre, Primark said in a press release.

The expansion into Romania demonstrates Primark’s continued investment and commitment to the Central Eastern European (CEE) market, with plans already in motion to secure a second store in the country, the company added.

In recent years, the retailer opened stores across Slovenia, Poland and the Czech Republic.

"We are delighted to be continuing with our expansion plans and moving into Romania for the first time with a fantastic location secured in a popular shopping centre in the east of Bucharest. The response from customers in the CEE region to Primark has been really positive and we’re looking forward to continuing to grow and hope to open our doors to the people of Romania by the end of the year," Primark CEO Paul Marchant said.

Founded in Ireland in 1969 under the Penneys brand, Primark today has over 400 stores across 14 countries in Europe and North America and employs more than 70,000 people.