You have 5 free articles left this month. Get your free Basic subscription now and gain instant access to more.
Bulgaria Healthcare 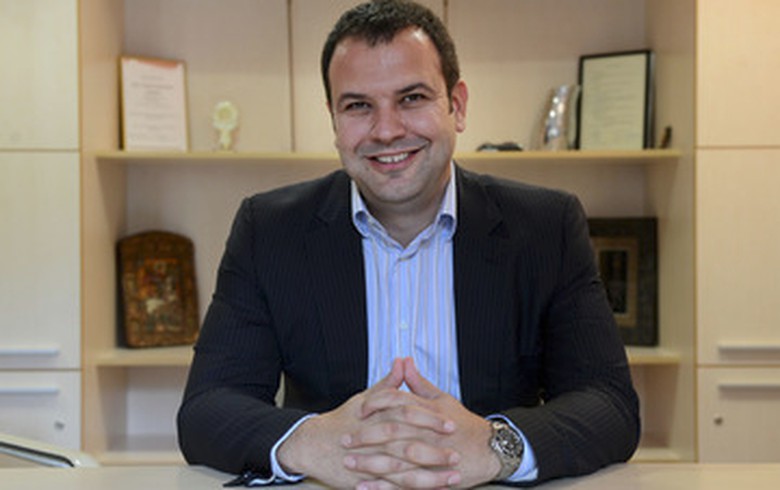 “Our strategy is undoubtedly a combination of organic growth and acquisitions. We have things in the pipeline, which we hope will be completed next year,” Acibadem City Clinic CEO, Ilian Grigorov, told SeeNews on the sidelines of 11th Annual Investment Summit: Deals and Dealmakers on Tuesday.

Earlier this year, Acibadem acquired Sofia-based private Tokuda Hospital and 33% of its peer City Clinic for a combined worth of 75.97 million euro ($80.5 million). Tokuda and City Clinic were later merged to form Acibadem City Clinic.

Acibadem City Clinic has been created as a platform for development both in Bulgaria and abroad, Grigorov added.

He pointed out that M&A deals in the Bulgarian healthcare sector fall in the range of 5 million euro to 20 million euro, which is an indication of an ongoing consolidation.

Grigorov also said that the healthcare sector will keep its upward trend in terms of M&A deals due to the attractive assets which it can offer.

“The only drawback is that the attractive assets are limited in number and the valuations are relatively high, which might discourage some investors,” he said. “Despite that, for big strategic and financial investors healthcare will remain appealing in all of its aspects – healthcare services, pharmaceuticals”.