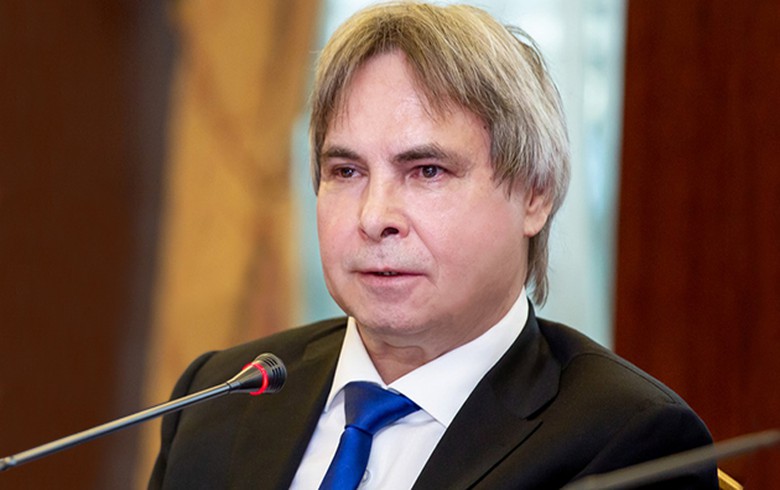 “The whole Group is performing well above expectations and substantially better than last year which was already the third best Group result in over 30 year Group history,” Chamek said. “In short, it is about these philosophy and tactics: understanding what is going on and what the implications may be both in macro and micro terms and geopolitically. This means we establish and analyse, create several short-term scenarios to react to ever changing situation, change them regularly and in short periods, i.e. adapt and improvise wisely.”

Also, in such uncertain times and increased economic vulnerability, a policy of zero tolerance has to be in place, it means some habits like late payment somewhat tolerated in the peaceful times can not be tolerated, he added.

Market instability due to high energy, transport and raw material prices and supply chain disruptions forced KORADO Bulgaria to increase prices in the past months.

The bigger part of the company’s output went through the parent company to Central and Western Europe. The significant amount of sales were to Romania and Hungary while sales to Ukraine stopped with the onset of the conflict.

Despite the market instability, KORADO Bulgaria’s shares continue to perform stable at over 7 levs on the Sofia bourse.

“It is our duty to survive under any circumstances. Adapt, overcome and improvise as the days go and see the outcome properly without bias and media influence or propaganda,” Chamek commented.

“Do what you can now, do not plan for tomorrow as that’s hard to predict,” he went on to say, noting that market conditions will most likely remain very challenging by the end of the year.

“We in the West have already lost economically, and the people will suffer enormously.

Russia will never ever give us anything cheaply or at all. In our industry, we see the opportunity as the millions of refugees will have to live somewhere, the Europe has no policy of accommodating refugees in camps or tents. The construction and reconstruction will have to come to put millions in decent accommodation.”