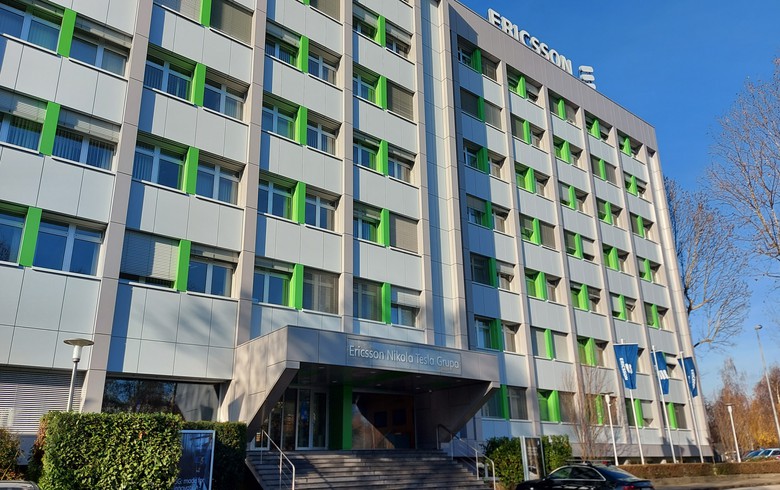 The narrower of the ZSE's two blue-chip indices, the CROBEX10, which tracks the top 10 companies from Crobex in terms of free float, market capitalisation and liquidity, added 0.50% to finish at 1,197.82 points.

Ericsson Nikola Tesla's shares rose 1.19% to end at 1,700 kuna in a turnover of 1.1 million kuna. It was the single stock with a turnover above the one million kuna level on Wednesday.

Food producer Cakovecki Mlinovi [ZSE:CKML] was the second most traded share with a turnover of 772,650 kuna as 101 shares changed hands. Its shares ended unchanged from the previous closing price, at 7,650 kuna.

Atlantska Plovidba's shares increased 2.31% to 487 kuna in a turnover of 516,000 kuna following news that it will order the construction of two bulk carriers and two optional ones of 82,000 DWT. The overall value of the investment is some $137 million (117 million euro). The delivery of all ships is envisaged during 2023.