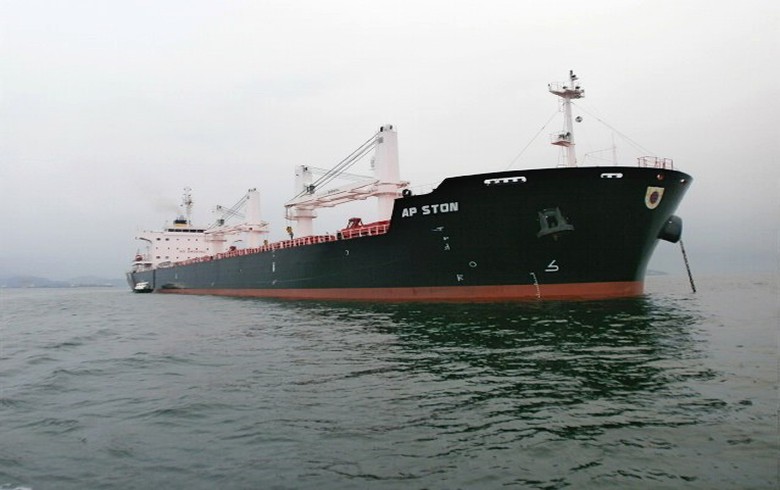 The narrower of the ZSE's two blue-chip indices, the CROBEX10, which tracks the top 10 companies from the Crobex in terms of free float, market capitalisation and liquidity, closed 0.04% higher at 1,243.56 points.