Foreign cruise ship visits to Croatia up 4.3% y/y in Jan-Oct 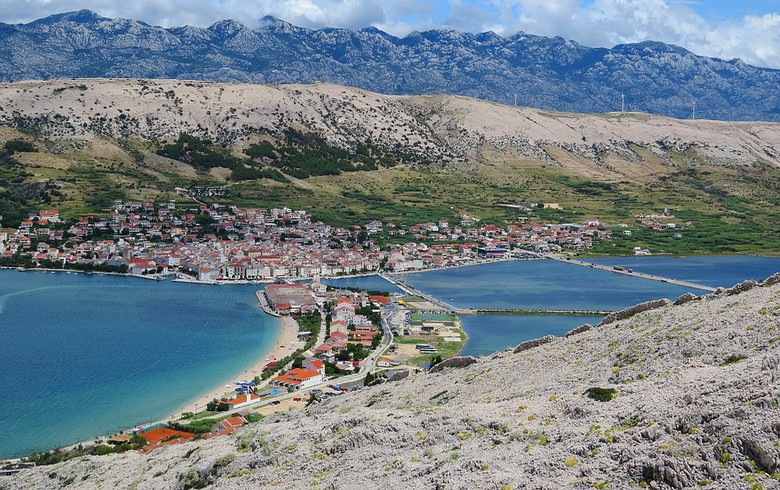 The number of passengers the ships carried on those visits increased 8.2% to 1,056,130, the office of statistics said in a statement on Friday.

Passenger cruise ships sailing under the flag of Malta accounted for the highest number of cruise journeys to Croatia in January-October - 189, followed by the Bahamas-flagged vessels with 121. The biggest number of passengers who arrived in Croatia - 266,554, travelled on board of vessels sailing under Panama's colours.

The Adriatic city of Dubrovnik was the most popular destination for foreign cruise journeys to Croatia in the review period, followed by the ports of Split and Zadar.