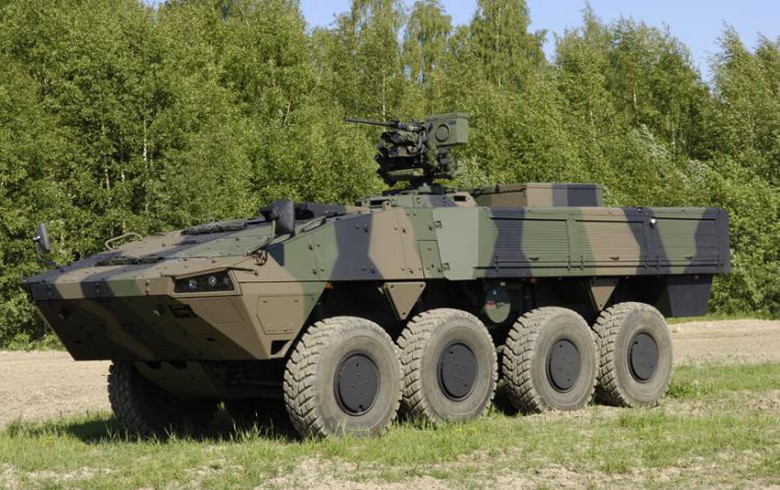 In case the company is awarded the contract, Patria plans to produce the AMVs in a cooperation with Bulgarian companies, the Finnish defence industry group said in a press release.

AMV is an 8×8 wheel multi-role military vehicle. Over the past 10 years, Patria has supplied more than 4,500 of the vehicles to seven countries, according to the press release.

Finland's Patria is is majority owned by the state and is a strategic partner of the Finnish army.

In April, Croatian diversified conglomerate Djuro Djakovic said one if its units won a 26 million euro ($29.3 million) deal to manufacture armoured fighting vehicles (AFVs) of the AMV 8x8 type for Patria, to be sold on third markets.