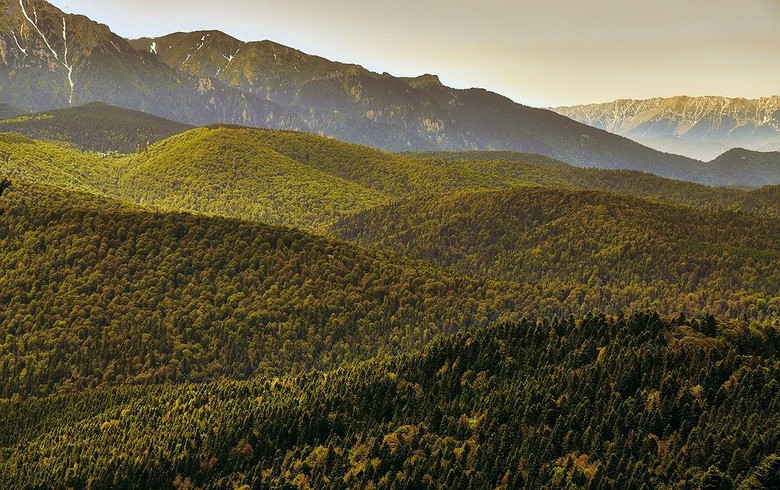 BUCHAREST (Romania), June 20 (SeeNews) - The European Commission said on Monday it approved a 500 million euro ($527 million) Romanian funding scheme made available through the Recovery and Resilience Facility (RRF) in order to support the growth of new forest areas.

The scheme, which will run until end-June 2026, is aimed at supporting owners of agricultural land suitable for afforestation to establish new forest areas, which will generate a positive climatic impact in the long term, the EC said in a press release.

The measure is part of Romania's strategy to ensure the protection of forests and biodiversity and will also contribute to the EU's strategic objectives relating to the green transition.

"The €500 million scheme approved today will enable Romania to establish new forest areas. These forests will contribute to the prevention of erosion and floods, help cleaning the air and combatting climate change. The measure will not only contribute to EU Green Deal objectives, but also support the economic development of rural areas in Romania," EC executive vice-president Margrethe Vestager said.

The support will take the form of direct grants to private and public forest owners, as well as their associations.

In May, the Commission approved a 100 million euro Romanian funding scheme to support the regeneration of damaged forests.