EBRD warns of economic slowdown in Bulgaria in 2023 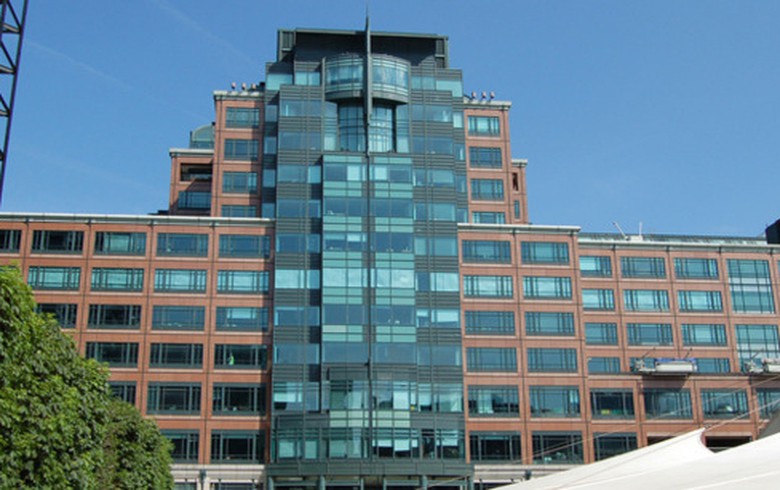 SOFIA (Bulgaria), November 23 (SeeNews) - Bulgaria's real economy is projected to expand by 3.0% in 2022, the European Bank for Reconstruction and Development (EBRD) said, affirming its September forecast and cautioning against rising headwinds to short-term growth on the spillover effects of the Ukraine war and domestic political uncertainty.

In 2023, Bulgaria's gross domestic product (GDP) growth is expected to slow down to 1.5%, as export demand in the eurozone declines and energy security risks affect investments and consumption, the lender said in its annual Transition Report published on Tuesday.

Driven by high private consumption, Bulgaria's gross domestic product (GDP) rose 7.6% in 2021, significantly above the 4.2% projected by EBRD in the 2021 Transition Report.

However, the country's robust first-half economic growth of 4.5% is slowing as the effects of the Ukraine war and its pressures on energy security, supply chains and inflation are making themselves increasingly felt, EBRD noted. Average inflation for 2022 is expected to accelerate to 12.4%.

In October, Bulgaria saw the highest harmonised index annual inflation among EU countries in Southeast Europe (SEE), of 14.8%, although there was a slight monthly slowdown in consumer price increases, to 17.6% from 18.7% recorded in September.

Next year, Bulgaria must focus on implementing its EU-backed Recovery and Resilience Plan (RRP), commit to meeting the criteria for euro adoption in 2024 and accelerate anti-corruption and judicial reform, EBRD recommended.

The political stalemate following the October 2 general elections could also prove a stumbling block to economic development next year, against the background of the prolonged war, the need to secure long-term gas deliveries and the pressure of ensuring fiscal stability while alleviating the inflationary squeeze.

"A new political crisis could increase uncertainty and delay reforms, while inflation has the potential to rise even further given likely upward adjustments in electricity, heating and gas retail tariffs," the lender said.

War and the ensuing refugee migration, supply chain difficulties, the deteriorating investment climate and corporate indebtedness potentially worsened by central bank interest raises could spell unusual and turbulent times ahead for all EBRD regions, according to the report.