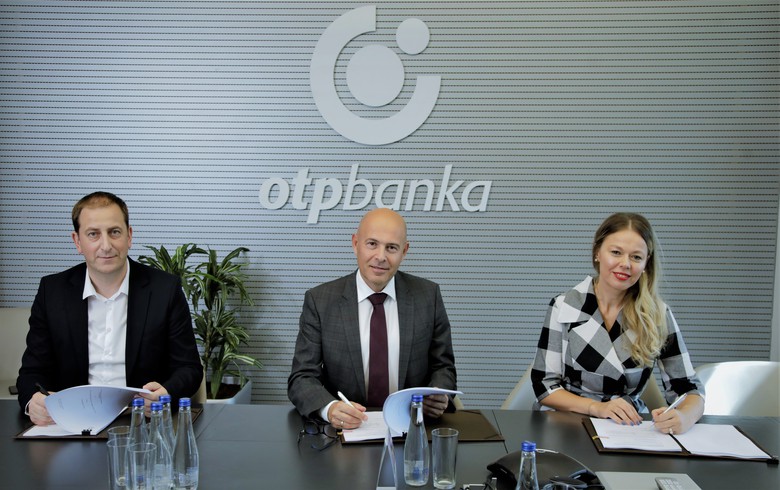 BELGRADE (Serbia), October 7 (SeeNews) - Serbia's OTP Banka said on Friday that the European Bank for Reconstruction and Development (EBRD) has approved a loan of 25 million euro ($24.4 million) to be used by OTP Banka for on-lending to small and medium-sized enterprises (SMEs).

The funds will help private companies, primarily SMEs operating in economically less developed parts of the country, get access to working capital and investment loans, OTP Banka said in a press release.

The bank will try to direct part of the funds to projects for generation of energy from renewable sources and energy efficiency, OTP Banka CEO Predrag Mihajlovic was quoted as saying in the press release.

EBRD is the leading investment institution in Serbia. To date, the bank has invested over 7.5 billion euros in 296 projects in the country. The bank's focus in Serbia is the development of the private sector, the improvement of public utility infrastructure and facilitating the country's transition to a green economy.

OTP Banka Srbija AD is among the biggest banks in SEE, for more reference take a look at Top 100 banks