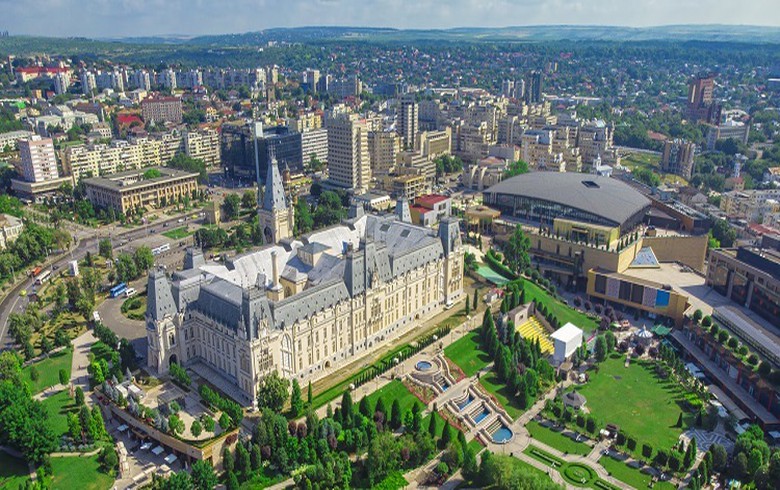 BUCHAREST (Romania), October 21 (SeeNews) - The European Bank for Reconstruction and Development (EBRD) said on Thursday that it is providing a loan of up to 20.5 million euro ($23.9 million) to the Romanian city of Iasi to finance energy-efficiency enhancement investments in public buildings.

The loan proceeds will finance the rehabilitation of 15 public buildings owned by the city, and the reconstruction of a new depot designed and equipped for 32 trams and 44 electric buses, the EBRD said in a press release.

The depot infrastructure will support low-carbon transport in the city and enable the operation and maintenance of the current and future urban transport fleets. The renovation of buildings and the integration of energy-efficiency and renewable-energy measures in the upgraded depot will lead to energy savings of approximately 34%, the bank explained.

Iasi is one of the largest cities in Romania, with a population of around 400,000 and is the administrative centre of Iasi county. Also, it is one of the country's three cities that are part of EBRD Green Cities, alongside Craiova and Medias.