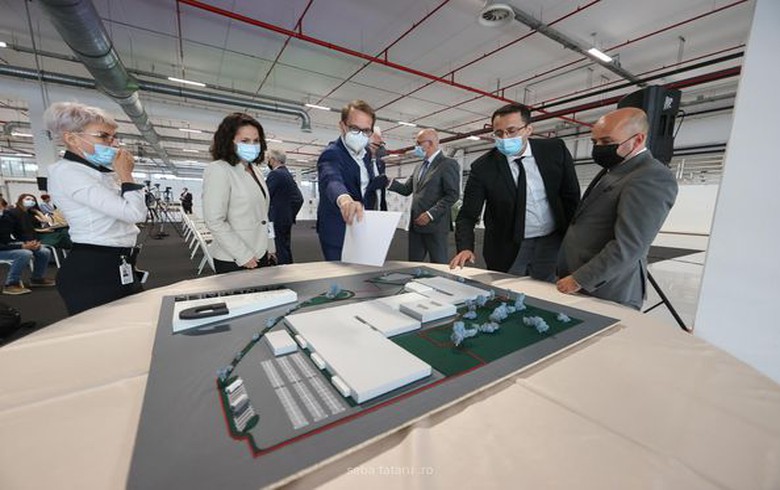 The investment will generate over 1,000 jobs, Timisoara mayor Dominic Fritz said in a social media post on Monday.

"Through Draexlmaier's e-mobility investment over the following six years, our city is positioning itself as an important player on the national and European green technologies market," Fritz said.

The project will be carried out in several stages and involves the construction of over 40,000 sq m of production areas, warehouses and office spaces.

The German group entered Romania in 1993 and currently employs some 15,000 people in manufacturing units in Brasov, Hunedoara, Pitesti, Satu Mare and Timisoara.

The company is also present in other SEE countries such as Moldova, Serbia and North Macedonia.

Draexlmaier was founded in 1958 and currently operates more than 60 factories in 20 countries, employing 55,000 people.