You have 5 free articles left this month. Get your free Basic subscription now and gain instant access to more.
N. Macedonia Wholesale/Retail 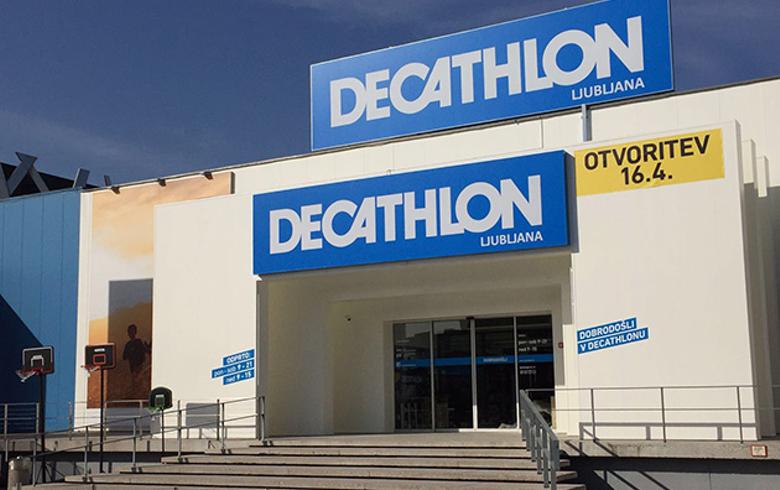 The retailer intends to open its first store near the capital Skopje in up to three years, daily Vecer reported on Sunday.

Decathlon is in the process of analysing the market and reviewing store locations, the report reads.