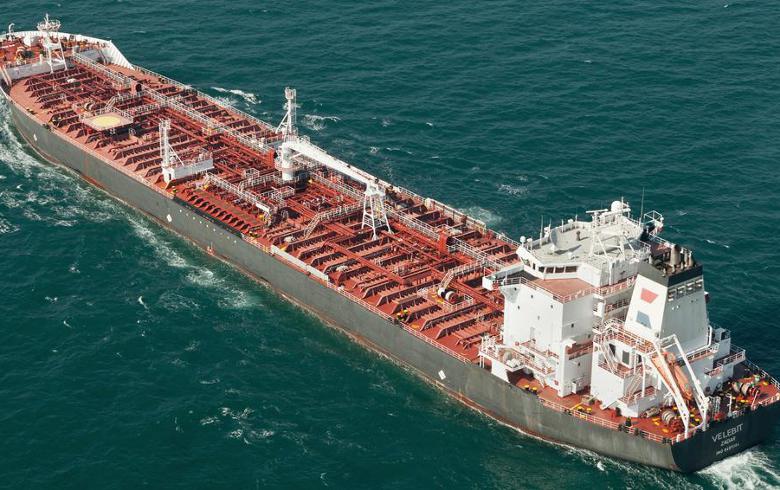 It did not name the sellers but local fund manager Raiffeisen Mirovinski Fondovi said a separate statement on Monday that seven pension funds under its management sold on Thursday on the Zagreb bourse the same amount of shares in Tankerska Next Generation.

According to data from Croatia's depository and clearing agency SKDD, Tankerska Plovidba owns 65.45% of Tankerska Next Generation as of September 26.

It has been the most traded company on the bourse in the last five days.

On Friday, Tankerska Plovidba said it acquired on Wedensday shareholding interest of some 11% in Tankerska Next Generation.

The company is a member of the main equity index of the bourse, the CROBEX.

Its shares traded flat at 75 kuna on Monday afternoon on the Zagreb bourse, generating the day's largest turnover, of over 3 million kuna in regular trading.