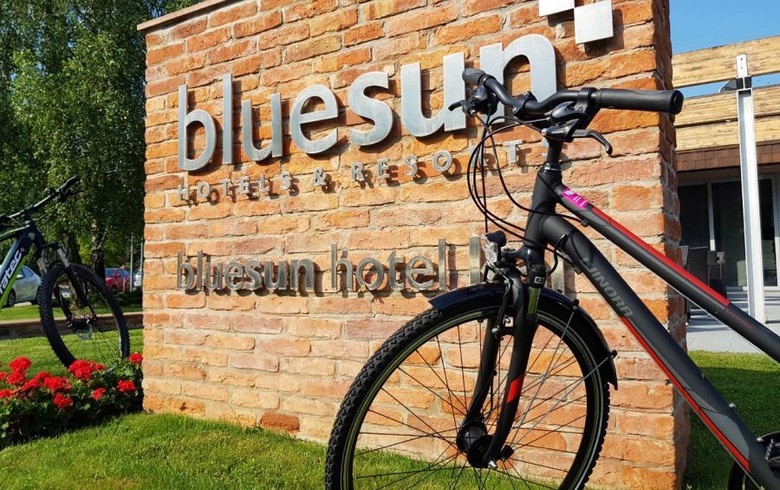 ZAGREB (Croatia), January 3 (SeeNews) - Croatian tourism company Sunce Koncern [ZSE:SUKC] said that the merger of its four subsidiaries into the parent group has been completed, following which the new entity was renamed to Sunce Hoteli.

The commercial court in Zagreb entered the merger of hotel operators Hotel Alan, Hoteli Tupcevi, Hoteli Zlatni Rat and Hoteli Brela into Sunce Koncern into its register on December 31, Sunce Koncern said in a statement earlier this week.

At the same time, the group's new name - Sunce Hoteli, was also registered by the court, along with the increase in its share capital via new shares issued for the purpose of the merger.

The merger agreement was signed in May and approved by the shareholders in August.

Sunce Hoteli's shares closed 5.06% lower at 169 kuna on the Zagreb bourse on Thursday. They did not trade at opening on Friday.

With 11 beachfront hotels on the Adriatic coast, its own airport, a camping ground and other tourism assets located in four popular destinations in Croatia, the Sunce group is one of the leading tourism operators in the country. Most of its properties are managed and operated in-house, under the brand BlueSun Hotels and Resorts.