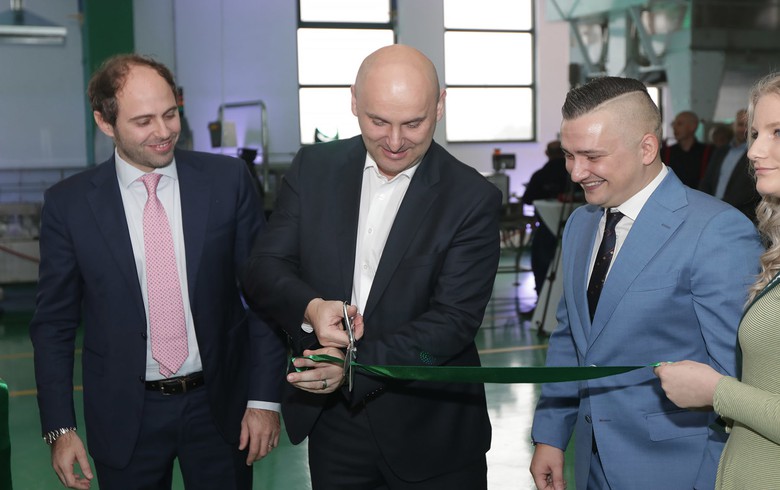 The project was co-financed by the European Union with some 15 million kuna through the European Regional Development Fund (ERDF), news daily Poslovni Dnevnik reported on Friday.

"The new factory will increase the production capacity from 100 million tea bags a year to 400 million", Polsovni Dnevnik quoted the CEO of Spider Grupa, Denis Nemcevic, as saying.

The new facility in Pitomaca, some 130 kilometres east of Zagreb, will initially employ 46 people. The company plans to hire more workers in all segments of production at a later stage.

Nemcevic also said that the new facility works with the most modern tea production technology, adding that a great part of the factory's capacity will be used for production for exports.

The factory will produce the company's own brand - Naturavita tea, which it has bought from food, drinks and distribution company Atlantic Grupa [ZSE:ATGR].

The company exports its products to all continents and supplies famous tea making factories with raw materials.

Nemcevic also said that he expects the group's revenue to reach 110 million kuna in 2019.