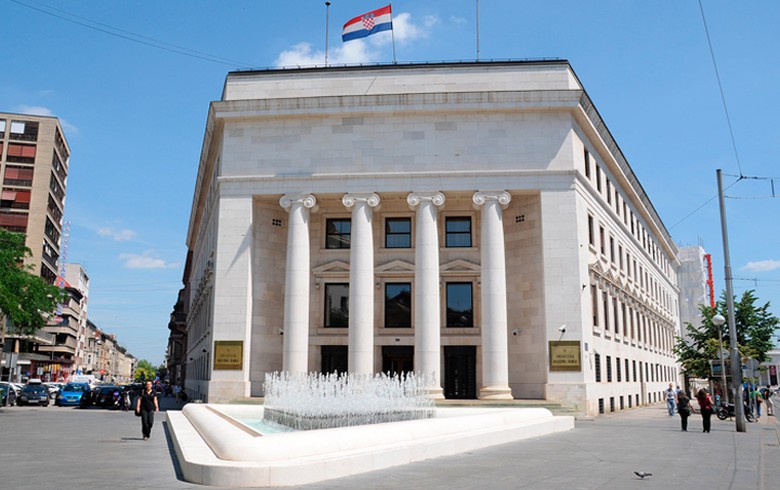 Corporate loans totalled 98.8 billion kuna at the end of August, up 0.5% month-on-month and 17.2% higher year-on-year, the central bank said in a monthly report referring to transaction-based figures.

Details on loans to the non-central government sector follow (in billions of kuna, unless otherwise stated):