You have 5 free articles left this month. Get your free Basic subscription now and gain instant access to more.
Croatia Petroleum/Natural Gas 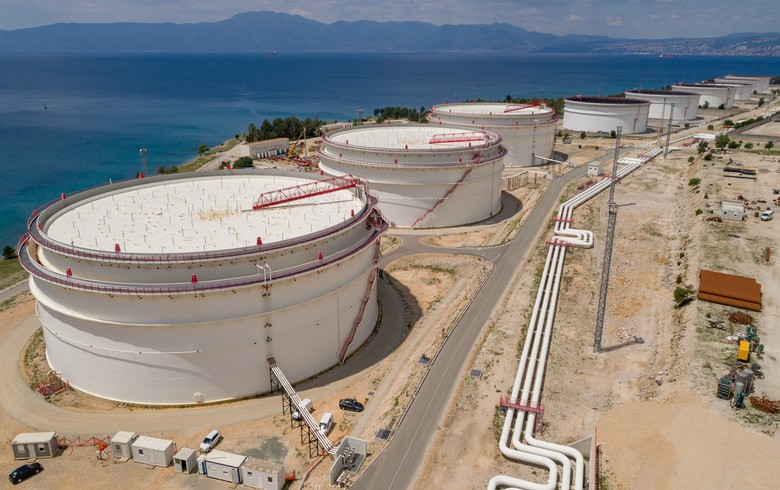 The supervisory board took the decision for his appointment on Thursday following a public competition for the position of CEO, the company said in a filing to the Zagreb bourse.

Adanic has been acting CEO at Janaf since September last year, when the company's previous CEO Dragan Kovacevic was dismissed in a corruption scandal.

Croatia's ministry of state assets controls some 52% of Janaf's share capital, followed by the government's centre for enterprise restructuring and privatisation, CERP, with some 26%, and oil and gas company INA with some 12%.

Janaf has crude oil and oil products terminals located on the island of Krk, as well as in Sisak, Virje, Slavonski Brod and Zitnjak. It operates 622 kilometres of pipelines.

Janaf's shares traded at 4,760 kuna ($735/632 euro) on the Zagreb bourse intraday on Friday, unchanged from the closing price on Thursday.