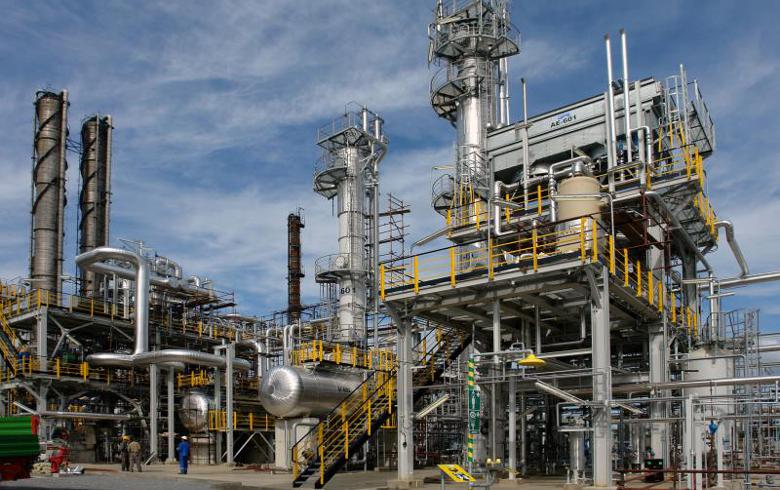 ZAGREB (Croatia), May 7 (SeeNews) - Croatian oil and gas company INA [ZSE:INA] intends to build a solar power plant with installed capacity of two to three megawatts at the site of its Sisak oil refinery, some 60 km southeast of Zagreb, local media reported on Monday.

INA has submitted a request to the ministry of environment protection and energy for an estimation of the need for environmental impact assessment, private news portal Vecernji.hr reported.

INA plans to install photovoltaic panels on an area of 33,000 square meters which is mainly free of buildings at the moment, or it will remove existing facilities before starting construction works.

Part of the electricity generated by the photovoltaic plant will be used by INA's production facilitiesр while most of the energy will be sold to state-owned power utility Hrvatska Elektroprivreda (HEP).

In March 2021, the loss-making Sisak refinery is expected to start bitumen production as part of INA's Downstream 2023 New Course programme, the company said in December. The programme aims to improve INA's refining and marketing business, which has generated an average loss of 1 billion kuna ($151 million/135 million euro) per year.