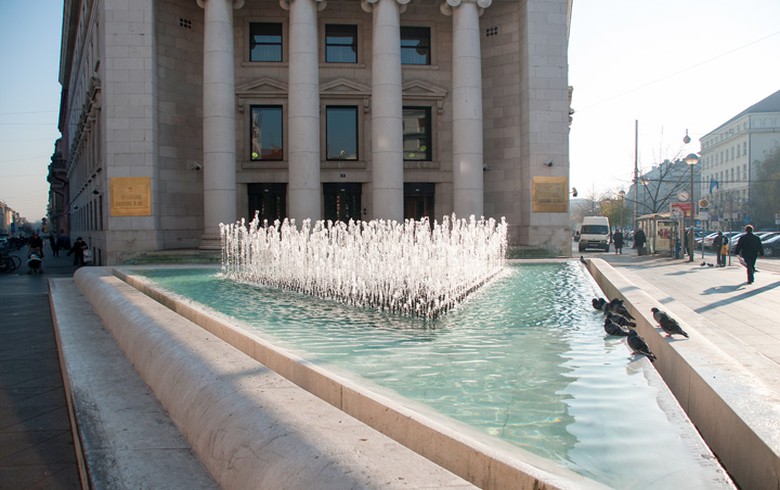 The gross foreign debt at the end of May was 0.08% lower on a monthly comparison basis, according to data published by Croatia's central bank.

Details on Croatia's foreign debt follow (in billions of euro, unless stated otherwise):