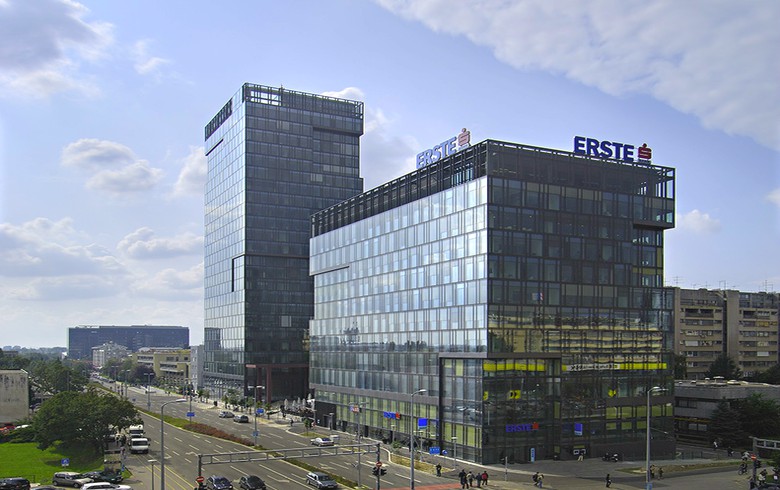 ZAGREB (Croatia), August 1 (SeeNews) - Croatia's Erste&Steiermaerkische Bank d.d., part of Austria's Erste group, reported on Monday a non-consolidated net profit of 745 million kuna ($101 million/99 million euro) for the first half of this year, up from 511 million kuna in the same period of 2021.

The net profit growth is primarily due to reduced risk costs and better operating results, Erste&Steiermaerkische Bank said in a statement.

Net interest income rose 0.7% on the year to 817 million kuna. Net revenue from commissions and fees increased 24.3% to 271 million kuna.

Deposits in the bank totalled 74.7 billion kuna, compared to 64.9 billion kuna at the end of last year.

The consolidated net profit of the bank and its subsidiaries before minority interests rose 42.6% on the year to 867 million kuna in the first six months of 2022.