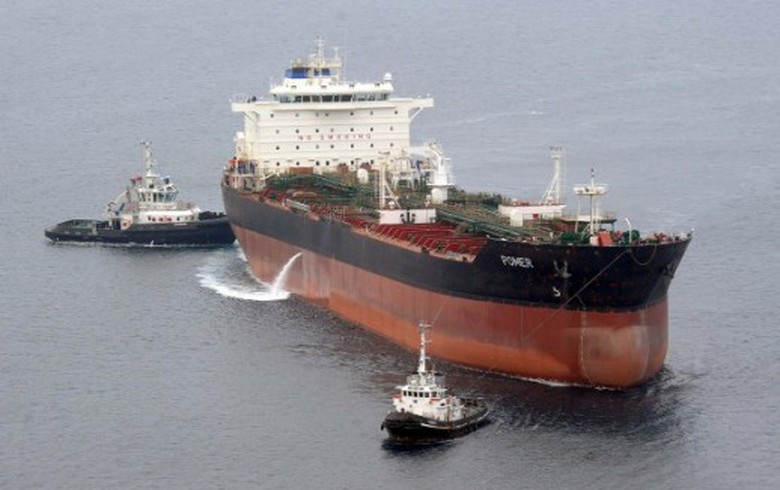 The commercial court in the town of Pazin opened the proceedings on October 4, appointing Boris Debelic as a bankruptcy trustee, the court said in a statement last week.

Uljanik Plovidba's creditors should submit their claims within 21 days, the court added.

The shipping company said on September 30 it has filed for the opening of the pre-bankruptcy proceedings, as part of a restructuring plan approved by its creditors.

The company had to file for the motion in order to protect its employees, creditors and shareholders, after a couple of days earlier a syndicate of international lenders led by Credit Suisse unilaterally and without prior notice walked out of its debt restructuring talks with Uljanik Plovidba by seizing its Pomer tanker ship as collateral for an outstanding debt owed by the company. The vessel was seized despite the existence of a signed indicative term sheet with a new international lender for refinancing the existing lending from the syndicate of current international lenders, Uljanik Plovidba has said.

Its shares closed 25% lower at 28.8 kuna on the Zagreb Stock Exchange (ZSE) on Monday after shedding 4.0% on Friday when the pre-bankruptcy opening announcement was made.

The ZSE is closed on Tuesday as Croatia celebrates Independence Day.