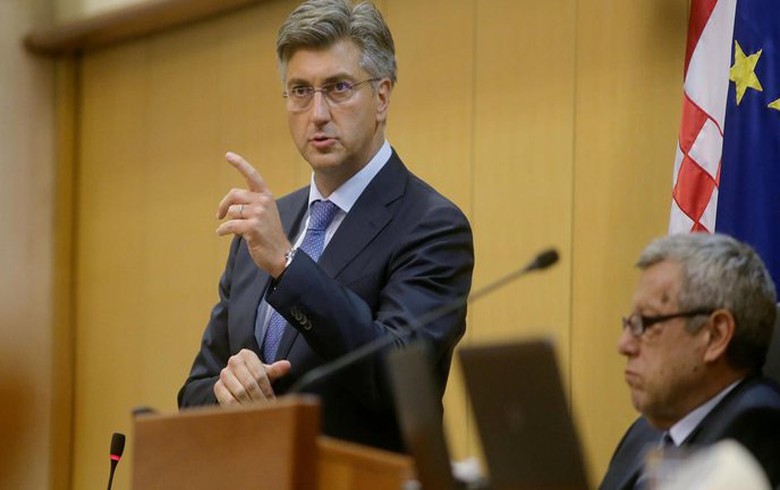 ZAGREB (Croatia), October 16 (SeeNews) - Croatia's government will propose to increase the salaries of all state and public servants by 6.12% in three steps next year, prime minister Andrej Plenkovic said on Wednesday.

Each step will include a 2% pay hike, Plenkovic told parliament, presenting the annual economic report of his cabinet. A video file with his speech has been uploaded on the website of public broadcaster HRT.

"In order to provide for this, and since we are now working on the 2020 budget draft, we will propose to delay the cut in the VAT rate by 1%, which was planned to take effect as of January 1," Plenkovic said.

Plenkovic's announcement comes amid an ongoing nationwide strike of school teachers, which began on October 10 after the government failed to meet their demand for a 6% wage increase.

In the meantime, workers from various other sectors also announced plans to take to the streets, seeking a pay hike.

Last month, the government already agreed on a 7% increase of salaries in the healthcare sector as of September 1, following several weeks of healthcare workers' protests across the country.

"At the same time, I announce a further considerable increase of minimum wages following consultations with the social partners," he added.