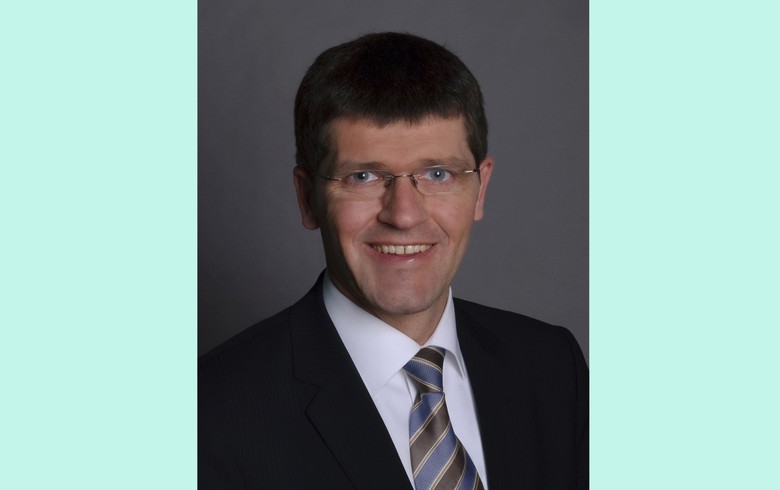 Most investments last year were made in infrastructure, equipment and cutting-edge technology, Continental Romania said in a statement.

The company also said that starting this year it wishes to invest in partnerships with the Romanian cities in which it operates, in order to make mobility safer, more interconnected and cleaner.

"The communities near our locations add up to 1 million people, and a growing population causes more congestion, making traffic a major challenge for the future. We all want road safety, mobility, clean air and available parking spaces. To make this possible, cities need to rethink their traffic and transport systems," Continental Romania country head Christian von Albrichsfeld said.

At the end of 2018, Continental employed over 20,000 in its engineering centres and production facilities in Romania working in international teams on the key trends of automotive industry, namely connectivity, autonomous driving and electromobility, by using methods such as artificial intelligence and big data.

Between 1999 and 2018, Continental invested about 1.6 billion euro in its activities in Romania, where it has seven production facilities and four engineering centres located in Timisoara, Sibiu, Carei, Nadab, Brasov and Iasi.