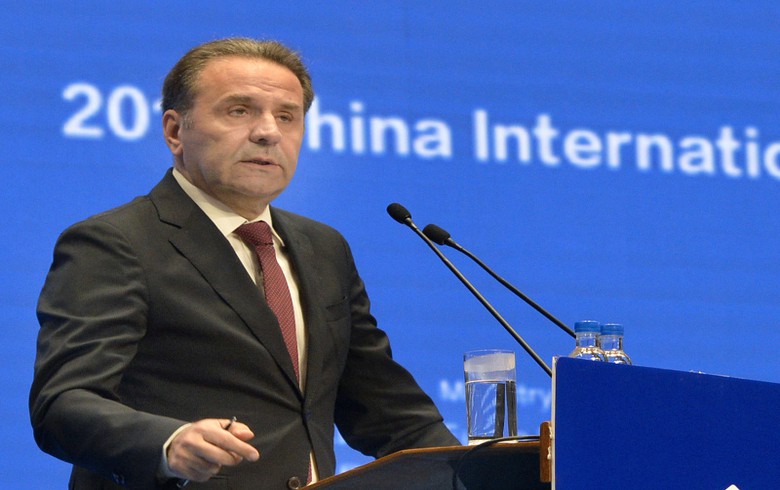 The agreement envisages the promotion of Serbia as a tourist destination on all platforms of Alibaba, including messaging, social media and mobile payment app Wechat and microblogging website Weibo until November 30, Ljajic said in a government press release on Saturday.

In turn, China Television (CTV) will promote Serbia as a movie-making destination, Ljajic was quoted as saying on the sidelines of the China International Fair for Investment and Trade (CIFIT) in Xiamen. The agreement, signed by the National Tourism Organisation of Serbia, aims to increase the visits by Chinese tourists to the country, Ljajic noted.