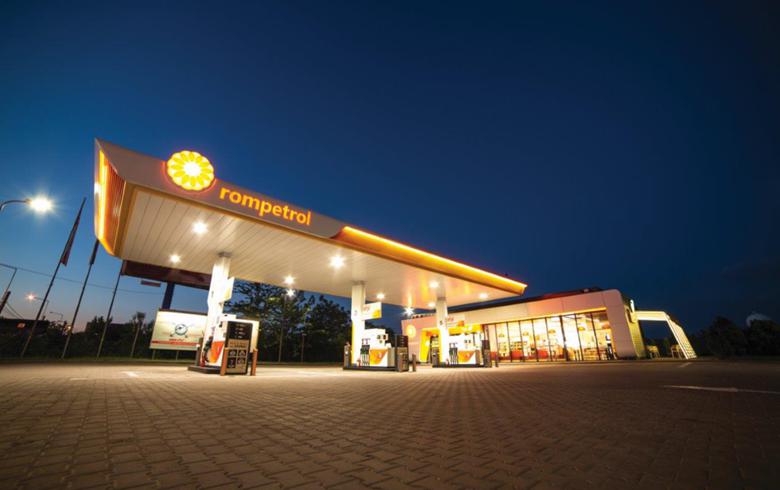 BUCHAREST (Romania), May 3 (SeeNews) - China Energy Company Limited, CEFC, has signed a joint venture agreement for a 51% stake in KMG International (KMGI) as part of a deal for strategic partnership it signed with KMGI's sole owner KazMunayGas Kazakhstan in December, KMGI said on Friday.

The equity proportion of KMG and CEFC in the newly created joint venture is 49% to 51%, respectively, KMG said in a press release.

The transaction is subject to various conditions precedent, including final approval by various European, Chinese and other regulatory authorities. It is expected the transaction will be completed by October, 2016.

As part of the agreement, CEFC undertakes to carry out investments in Europe and countries along Silk Road in the future, it added.

KMGI is planned to be managed on a parity basis.

On December 15, CEFC filed a takeover proposal for a stake in KMGI as part of a deal for strategic partnership it signed with KazMunayGas Kazakhstan.

In August 2007, the Kazakh company KazMunayGas acquired 75% of the Rompetrol shares from the owner Dinu Patriciu for around 2.5 billion euro ($2.7 billion).

CEFC posted a turnover of 30.5 billion euro in 2014 and has more than 20,000 employees in 15 countries working in energy, financial and investment industries.