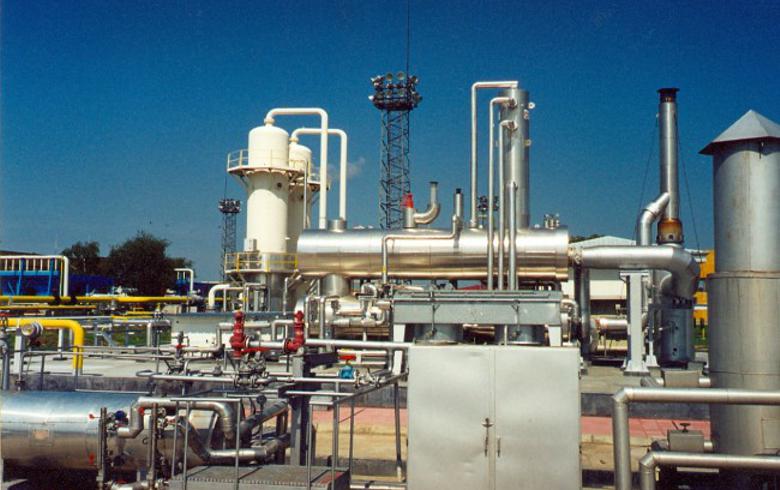 The offers are subject to review by the specialist committees appointed by the contracting authority, based on criteria relating to pricing parameters, price/quality ratios and other indicators such as the timeline for implementation, Bulgartransgaz said in a statement.

Bulgarian companies Glavbolgarstroy and Atomenergoremont are each part of competing investor groups which applied under all three public procurement procedures.

Two investor groups applied under the first public procurement procedure, which is worth 300 million levs and relates to the supply of materials and equipment, the construction and commissioning of above-ground infrastructure facilities at Bulgaria's sole gas storage site. The first applicant is the Tech Energy Expansion consortium comprising Glavbolgarstroy, its international subsidiary of the same name, Bulgarian firm Protracing and Poland-based Techmadex. Atomenergoremont is part of a rival consortium, Chiren Had 2022, which includes local Silver Way and German group Habau.

Under the second tender, which requires the drilling and construction of thirteen new wells and related compressor stations, Atomenergoremont teamed up with privately-owned local INA Build for the bidding consortium Chiren Drilling 2022. Rival bidding group Exalo Drilling Chiren is made up of Glavbolgarstroy, its international subsidiary and Bulgarian private company Gas Project Development. The tender is worth some 133.7 million levs, according to an earlier Bulgargaz statement.

Lastly, six bids for the design, construction and commissioning of a 41-kilometre pipeline that would link Chiren to the national gas grid were submitted by four consortia and Canpipe Industries International Bulgaria, the local unit of the eponymous Canadian group.

In early September, Atomenergoremont lodged a complaint in relation to the tenders to the Bulgarian Commission for the Protection of Competition (CPC), along with Bulgaria-based construction company Interprom and a consortium of Czech company DS Invest and Bulgaria-based firm KB System, according to data published on the CPC website.

In January 2022, the European Commission granted 78 million euro ($77.4 million) to Bulgartransgaz to fund the expansion of the gas storage facility, which is seen as crucial for the security of gas supply in the Southeast European (SEE) region.