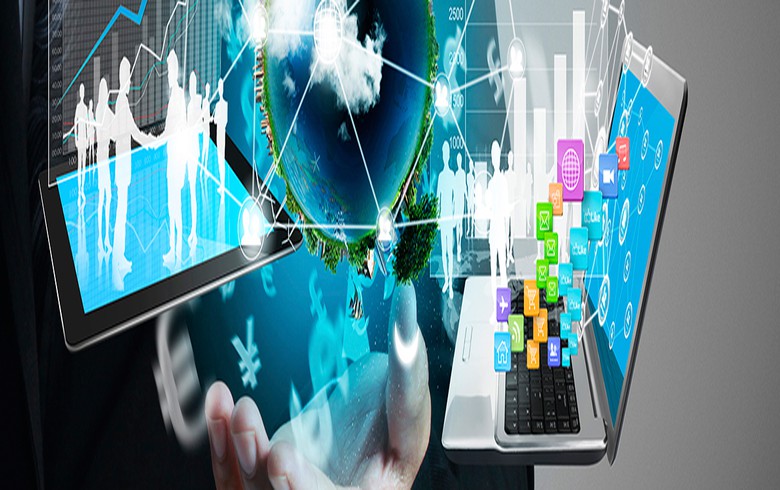 The transaction was approved by 90.33% of the votes cast at a general meeting held last week, Sirma Group Holding said in a bourse filing on Monday.

The software group stands to receive about 6.6 million euro from the sale of the 517,901 shares it owns in artificial intelligence (AI)-based technology and semantic databases developer Sirma AI to the London fund's Luxembourg-based unit New Frontier Technology Invest.

As part of the deal, the holding company's other subsidiaries - Sirma Solutions and Ontotext, will also divest their shares in the target business in exchange for 19.54 million euro in total.

Once the transaction closes, the buyer needs to carry out acapital increase of 10.75 milion euro at Sirma AI. It will then own 76.2% of Sirma AI's equity, with subsidiary Sirma Solutions keeping the remaining 23.8% stake.

Sirma Group Holding investors also unanimously approved the management's proposal for a distribution of a gross dividend of 1.4 million levs ($758,340/715,808 euro) in total.

The vote enables the company to distribute 930,974 levs out of its 2021 net profit of 1.03 million levs, with the balance of 10%, or 103,442 levs, to be allocated to the company's reserve fund. The software developer will also pay out as dividend 469,025 levs out of undistributed profit from previous years.