Bulgaria's NPP Kozloduy to carry out maintenance of units in April, Sept 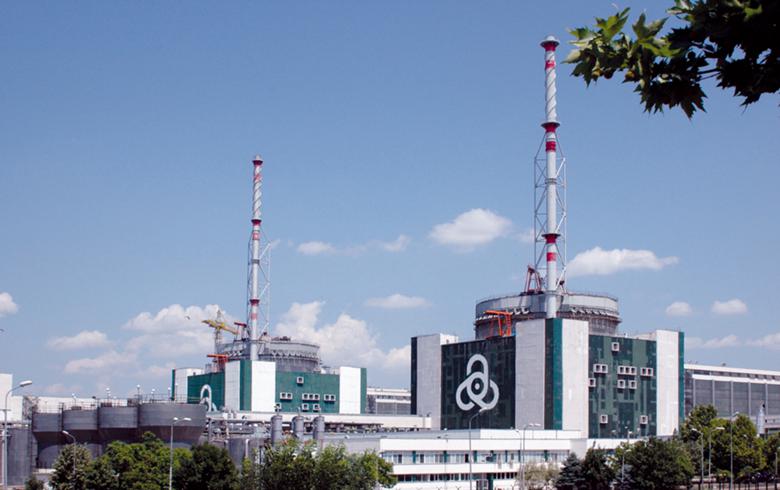 Works on Unit 5 are expected to take 43 days and complete on May 23, while the maintenance of Unit 6 is expected to last 38 days and end on October 29, according to ESO data.

Two of the other large Bulgarian electricity producers - thermal power plant (TPP) AES Galabovo and TPP ContourGlobal Maritsa East 3, both plan to carry out maintenance of their units in the second half of the year.

TPP AES Galabovo will shut down its Unit 2 on September 5 and its Unit 1 on November 1, with each of the outages expected to last 20 days.

TPP ContourGlobal Maritsa East 3 will carry out 70-day long maintenance of its Unit 1 starting July 27. Units 3 and 4 will be shut down on July 1, while Unit 2 will be disconnected on August 10, with the maintenance of each of the three units expected to take 21 days.