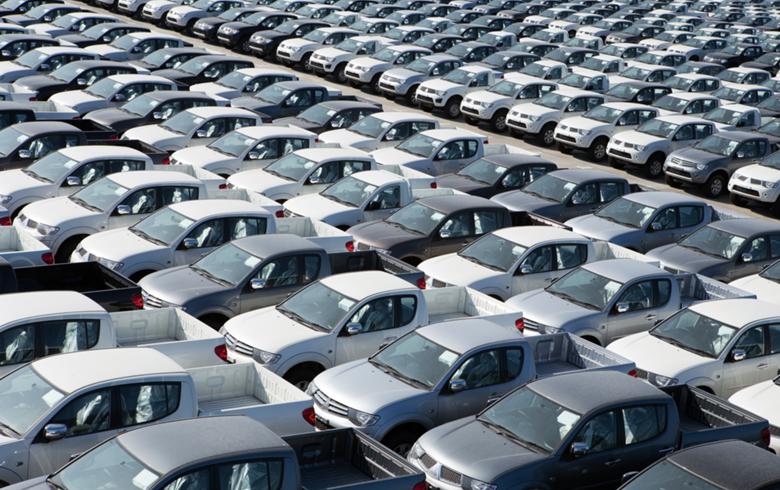 In the first five months of 2022, registrations of new passenger cars in Bulgaria recorded a year-on-year increase of 17.5% to 11,721, ACEA said in a statement.

By contrast, in the whole of the European Union (EU) new passenger car registrations dropped 11.2% on the year in May to 791,546 units, which represented the tenth straight month of negative performance. Compared to the January-May period of 2021, new passenger cars registered in the bloc were 14% fewer totalling over 3.7 million.

In EU12, which comprises member states that have joined the EU since 2004, new passenger car registrations dropped by an annual 8.7% to 100,208 in May. Totalling 463,937 in the months between January and May, EU12 registrations were 7.2% fewer than in the like period of last year.