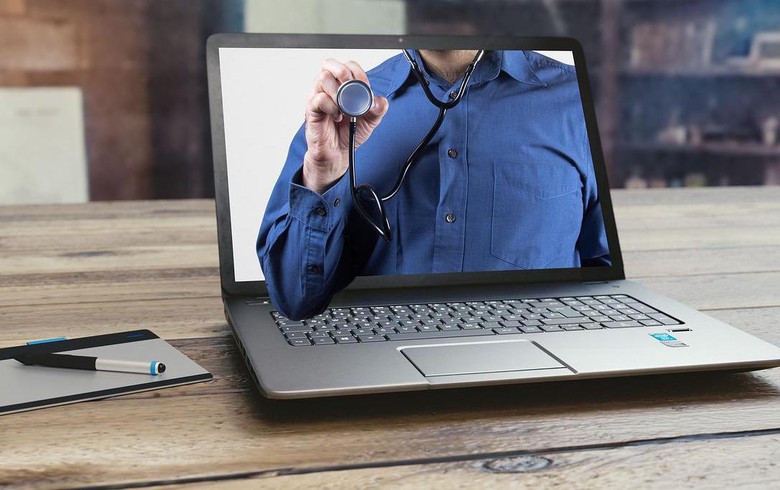 As a result of the achieved valuation, which was not specified, Eight Investments, trading as Healee and also behind telehealth platform Superdoc, has increased its own capital value just over three times compared to its valuation in 2020 when HR Capital first invested in the company, according to the filing.

Healee has gained market momentum in the US by attracting over a dozen customers in under a year, the start-up said in a separate statement earlier last week. It has 150 clinics and 4,500 physicians in its portfolio, with white-label services provided to clients such as Synergy Health, JetDoc and CareDash.

The platform's applications span traditional healthcare, insurance and pharma as well as niche services in wellness, behavioural health, chronic and palliative care, COVID-19 consultations, among others.

Healee will now work on advancing the next stage of customisable telehealth solutions, focusing on hybrid or virtual-first care models, lead investor Nina Capital noted in the statement.