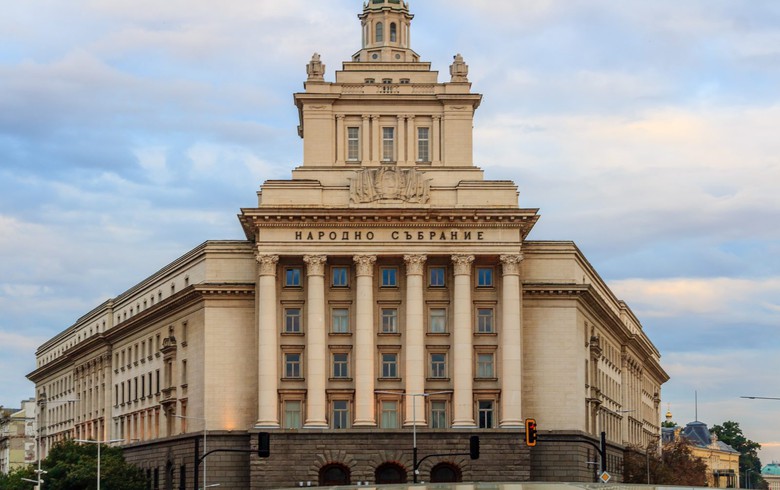 "The vote yielded a surprise victory for the recently formed centrist, anti-corruption We Continue The Change party,” Moody's Investors Service said in its Credit Outlook report article for Bulgaria, published on Tuesday.

According to final official results, We Continue The Change won 25.67% of the votes in Sunday's elections, while the centre-right coalition of GERB and the Union of Democratic Forces (UDF) led by former prime minister Boyko Borissov ended up second with 22.74%. Five more parties - the Movement for Rights and Freedoms (MRF), which traditionally draws support mainly among Bulgarian ethnic Turks and Muslims, the Bulgarian Socialist Party (BSP), populist formation There Is Such a People (TISP), anti-status quo, pro-reform Democratic Bulgaria coalition, and nationalist and populist Revival - crossed the 4% threshold for entry into parliament.

According to Moody's, We Continue The Change's strong performance opens the door to a broad coalition including TISP, Democratic Bulgaria and BSP. The coalition will have to tackle important legislative priorities, including passing the 2022 state budget and addressing a deteriorating health situation, with Bulgaria having EU's lowest vaccination rate.

"A new government with a legislative majority would facilitate the finalization of Bulgaria's NextGen EU plan, which was submitted to the European Commission in mid-October," Moody's Investors Service noted. "The plan, under which Bulgaria requested 6.6 billion euro (10.8% of 2020 GDP) has the potential to boost growth and provide an important medium-term policy anchor in a wide set of policy areas, including green transition, digitalisation and social inclusion. It includes a series of investment projects and reforms to which the funding will be tied, making the ability to carry out the ambitious reform agenda a critical component to receiving the funds."

We Continue The Change was elected following a strong anti-corruption campaign, raising expectations that the party will prioritise institutional reforms to improve the rule of law and control of corruption.

However, the party will have to manage a complex coalition in a highly fragmented political landscape. Bulgaria is also facing a deteriorating economic outlook with soaring energy prices and a surge in COVID-19 cases as vaccine hesitancy has kept vaccination levels under 25% of the total population, the lowest rate in the EU. Therefore, Moody's expects the future coalition to be fragile and subject to change in sentiment.

"A failure to build a stable coalition would prolong the current political gridlock, increase fiscal pressure and potentially slow the absorption of EU funding," the rating agency said. "In the medium term, it would also hamper reforms in key areas identified by the European Commission, including the labour market, social inclusion and health services, but also in areas such as the effectiveness of the judicial system and the fight against corruption."

However, Moody's does not expect major changes in Bulgaria’s stance on key policy areas such as euro area accession and prudent macroeconomic management. Memories of the 1997 economic and financial crisis remain strong among policymakers and voters, underpinning the national consensus around a strong, credible currency board. In early July, the caretaker government confirmed Bulgaria's intention to adopt the euro in January 2024.