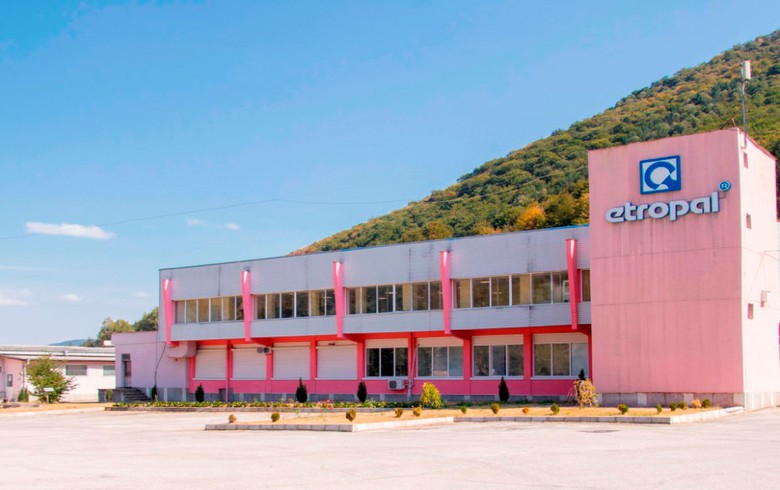 Expenses increased to 8.7 million levs in the review period from 5.5 million levs a year earlier, mostly due to changes in inventories and balance costs of sold assets.

Etropal is specialised in the production of consumables for hemodialysis.

As at 16:25 CET on Tuesday, Etropal shares traded flat at 5.80 levs on the Bulgarian Stock Exchange.